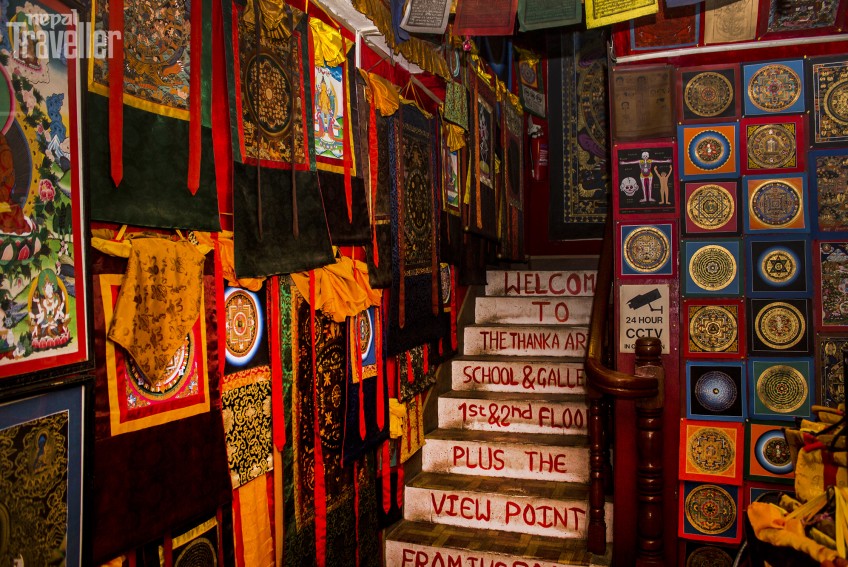 Established in 1973 by Rajesh Pd Shrestha, Buddha Thanka Treasure is one of the oldest Thangka stores/showrooms in Nepal. Its aim is to promote and preserve this centuries-old traditional art.

Buddha Thanka Treasure is one of the oldest Thangka showrooms in Nepal. First established in the year of 1973 at Kathmandu Durbar Square, the store was initially named "Best Thanka Treasure". It was founded and directed by the locally renowned social worker, entrepreneur, culture and heritage expert Rajesh Pd Shrestha. The company has now been passed on to Mr. Shrestha's son, Suryadeep Pd Shrestha the managing director of Buddha Thanka Treasure.

Rajesh Pd Shrestha established the Thangka store with the aim of preserving this sacred tradition. Shrestha's vision has manifested in forming highly trained and disciplined artists, an effective teaching and training program, a highly visible distribution point, and an organization based on tradition and family values.

The extensive and exclusive showroom is located at Swoyambhu Stupa (Monkey Temple) in Kathmandu. One of the largest showrooms in Nepal, Buddha Thanka Treasure specializes in retail, wholesale, and international export.