Domestic and international flights to operate from September 1 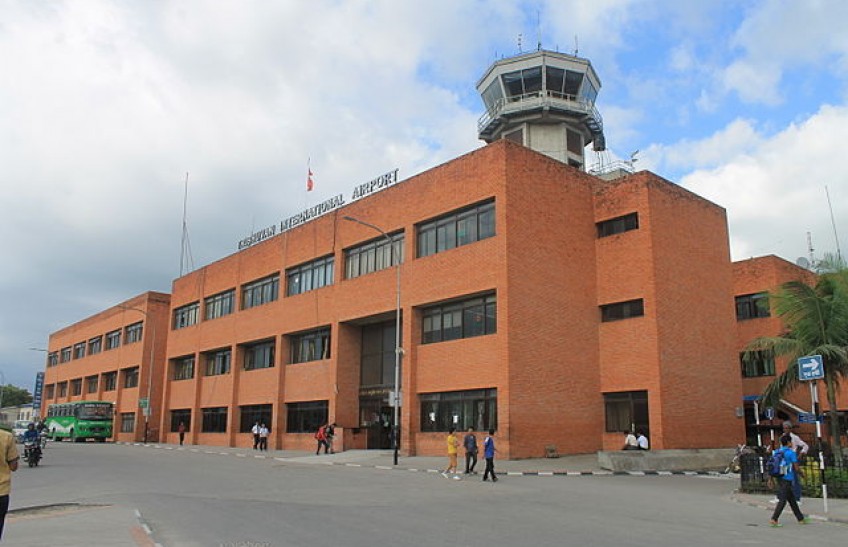 The government decided to resume regular international flights by adopting specific conditions five months after the imposition of the lockdown from September 1.

Minister for Culture, Tourism and Civil Aviation, Yogesh Bhattarai, said domestic flights would also be started soon keeping in mind the big festivals.Talking to RSS, the National News Agency, he said to begin with the domestic flights would be operated to some districts in the hilly and the mountainous regions.

"There is no situation for operating domestic flights as many places of the country are presently under lockdown or restrictive order. But still the Ministry is in consultations for operating flights to few districts in the hilly and mountainous regions. We will take a proposal to this effect to the Council of Ministers after discussing with the private sector airline companies," he said.

The Minister also made it clear that there is no immediate possibility of operating flights to the districts of the Tarai region keeping in mind the risk of the COVID-19 pandemic.

Earlier the government had made a decision to start domestic and international flights from August 17. This decision had to be suspended after a surge in coronavirus infections in various districts including the Kathmandu Valley.

"At present, the COVID-19 cases are increasing throughout the country and most of the passengers travelling by domestic flight are those coming to Kathmandu from the Tarai and vice-versa. Keeping in mind the possible risk, the Ministry is doing home work regarding operating domestic flights on a trial basis to the districts in the hilly and mountainous regions from the east to west for the time being. These flights would be started from September 1," Minister Bhattarai said.

Meanwhile, the Ministry has made public the schedule for international flights to be operated from Sept 1 to Sept 30. As per the schedule, there will be 60 regular and 27 chartered flights in the one month period.

The 10 airlines that have been given permission to operate regular flights are Malindo Air and Malaysian Airlines of Malaysia, Turkish Airlines of Turkey, Cathay Dragon Airlines of Hong Kong, Korean Air of Korea, China Southern and Air China of the People's Republic of China, Air Arabia of Saudi Arabia, Qatar Airways of Qatar and Fly Dubai of the United Arab Emirates.

Likewise Nepal Airlines Corporation (NAC) has been given permission to operate flights to Narita of Japan, Malaysia and Hong Kong. The Himalayan Airlines has been permitted to conduct flights to Chongqing of China, Malaysia and Abu Dhabi.

Ten foreign and two Nepali airlines companies will together operate 60 flights in this one month. The government had decided to start regular flights from countries where tests for coronavirus are easily available and chartered flights with conditionality from other countries, towards the international sector.

The international flights would be operated so that number of passengers would not exceed 500 a day.

Prohibitory Order Extended By A Week In Kathmandu Valley