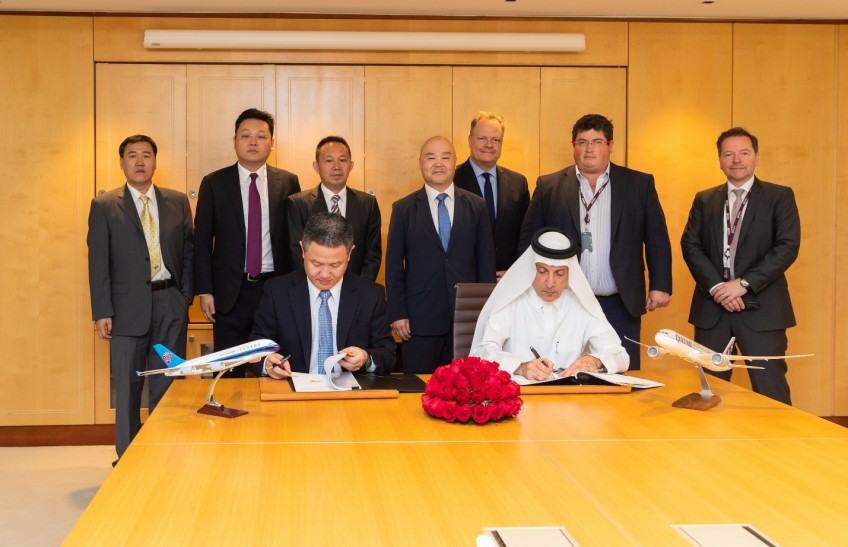 This agreement will enable China Southern Airlines’ passengers to book travel on Qatar Airways’ flights between Guangzhou and Doha and Beijing and Doha allowing one stop connections to more than 80 destinations in the Middle East, Europe and Africa. 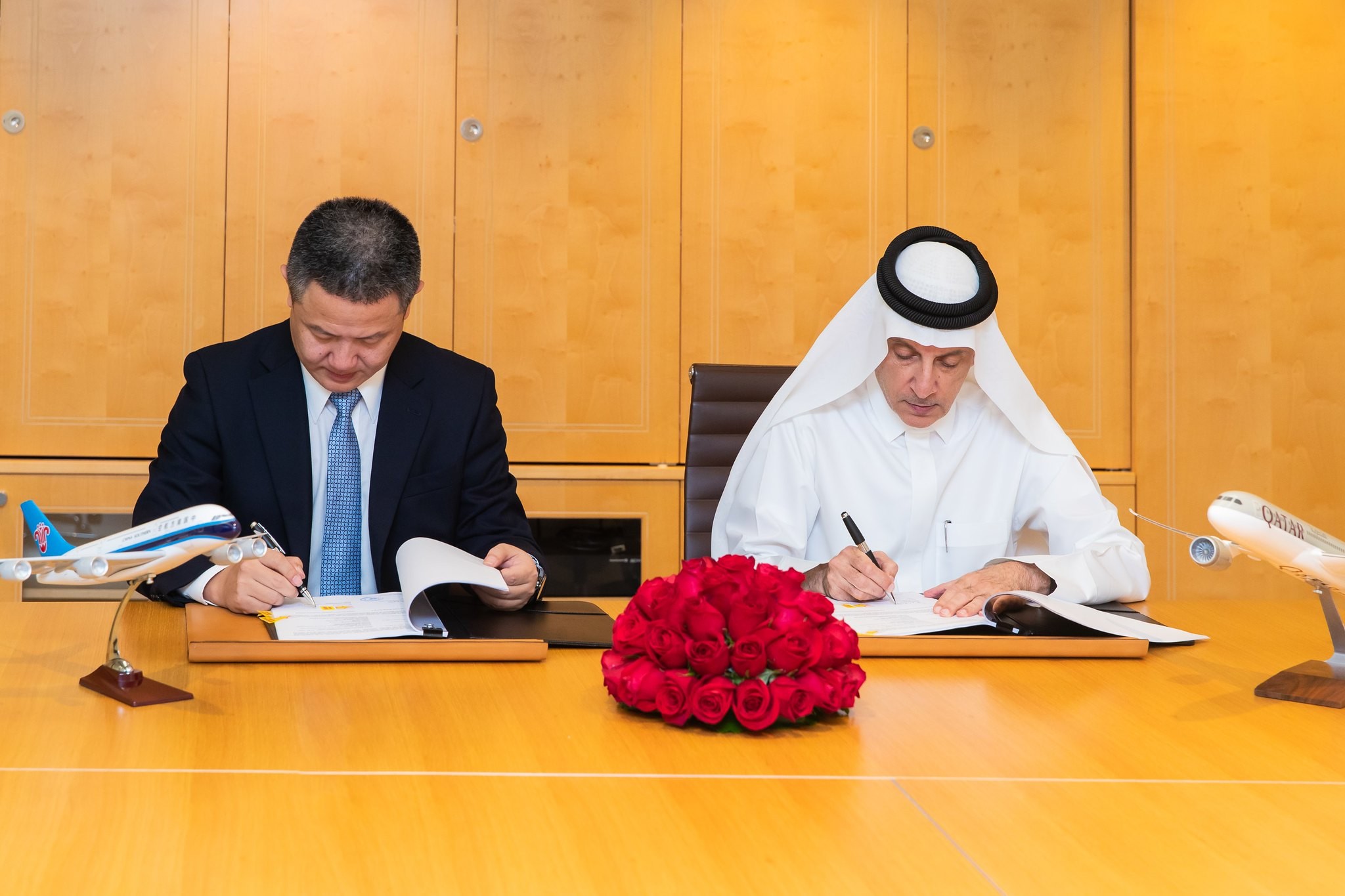 Qatar Airways Group Chief Executive, His Excellency Akbar Al Baker said, “In December 2018 when we announced our investment in China Southern Airlines, I noted the significant potential for cooperation between our two prestigious airlines. This codeshare agreement is the natural first step in us working together and leveraging our complementary strengths and resources to bring benefits to customers of both our airlines. Qatar Airways very much looks forward to the opportunity to further deepen our working relationship with this great airline and further enhance the travel opportunities for passengers across the globe.”

China Southern Airlines Senior Vice President of International and Corporate Relations, Wu Guoxiang said, “We are very pleased to have Qatar Airways as our codeshare partner. As a Skytrax Five-Star airline, Qatar Airways' high service quality and massive network is very impressive.  Through the efficient Hamad International Airport, with its first rate service, passengers of China Southern Airlines will be able to enjoy the pleasant service to Doha. We very much look forward to enhancing our cooperation in the future and working together to bring more benefits to our customers.”

Qatar Airways, the national carrier of the State of Qatar, is celebrating more than 20 years of Going Places Together with travellers across its more than 160 business and leisure destinations on board a modern fleet of more than 250 aircraft. The world’s fastest-growing airline has added a number of exciting new destinations to its growing network this year, including Lisbon, Portugal; Malta; Rabat, Morocco; Davao, Philippines; Izmir, Turkey; and Mogadishu, Somalia; and will add Langkawi, Malaysia; and Botswana, Gaborone later in 2019.

A multiple award-winning airline, Qatar Airways was named ‘World’s Best Airline’ by the 2019 World Airline Awards, managed by international air transport rating organisation Skytrax. It was also named ‘Best Airline in the Middle East’, ‘World’s Best Business Class’ and ‘Best Business Class Seat’, in recognition of its ground-breaking Business Class experience, Qsuite. Qatar Airways is the only airline to have been awarded the coveted “Skytrax Airline of the Year” title, which is recognised as the pinnacle of excellence in the airline industry, five times.