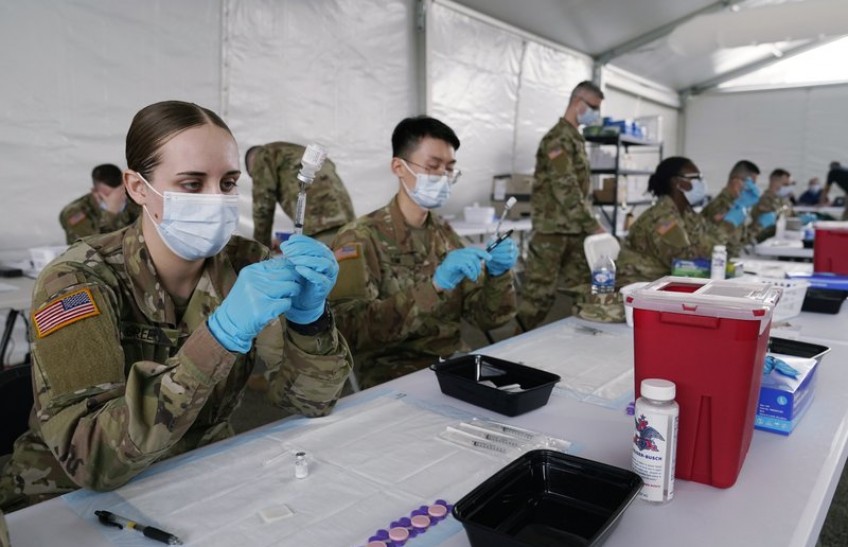 A surprising new analysis found that states such as South Carolina and Florida that raced ahead of others to offer the vaccine to ever-larger groups.

Despite the clamor to speed up the U.S. vaccination drive against COVID-19 and get the country back to normal, the first three months of the rollout suggest faster is not necessarily better.

A surprising new analysis found that states such as South Carolina and Florida that raced ahead of others to offer the vaccine to ever-larger groups of people have vaccinated smaller shares of their population than those that moved more slowly and methodically, such as Hawaii and Connecticut.

The explanation, as experts see it, is that the rapid expansion of eligibility caused a surge in demand too big for some states to handle and led to serious disarray. Vaccine supplies proved insufficient or unpredictable, websites crashed and phone lines became jammed, spreading confusion, frustration and resignation among many people.

“The infrastructure just wasn’t ready. It kind of backfired,” said Dr. Rebecca Wurtz, an infectious disease physician and health data specialist at the University of Minnesota’s School of Public Health. She added: “In the rush to satisfy everyone, governors satisfied few and frustrated many.”

NTB To Lead 25 Companies In SATTE To Promote Domestic Tourism

'Cubes In Space' To Be Held First Time In Nepal