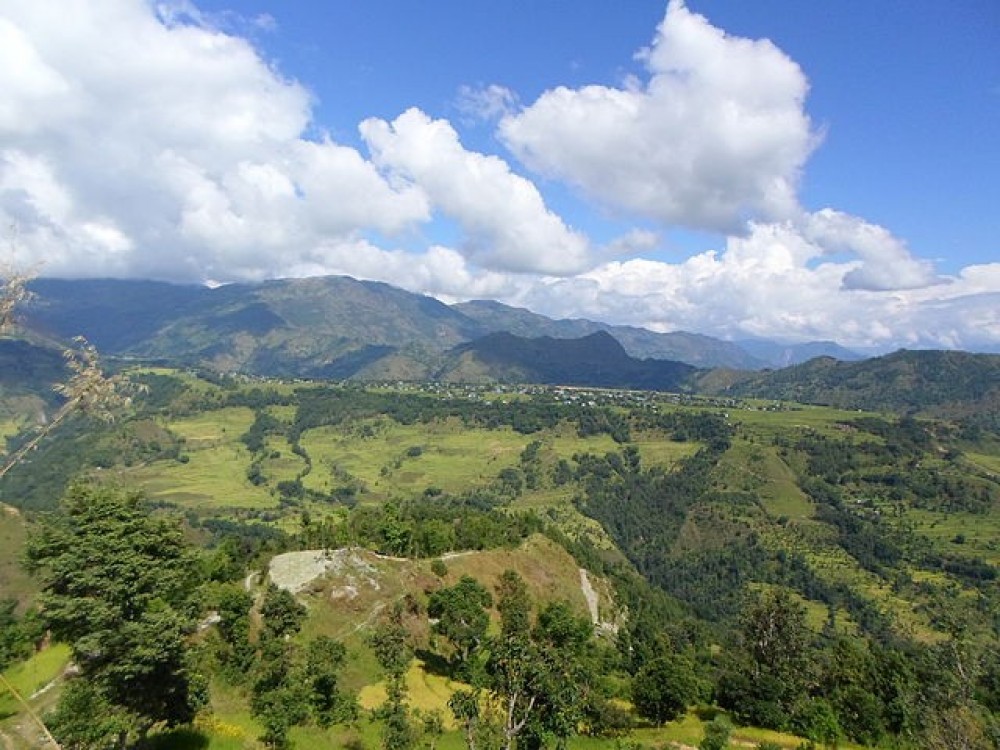 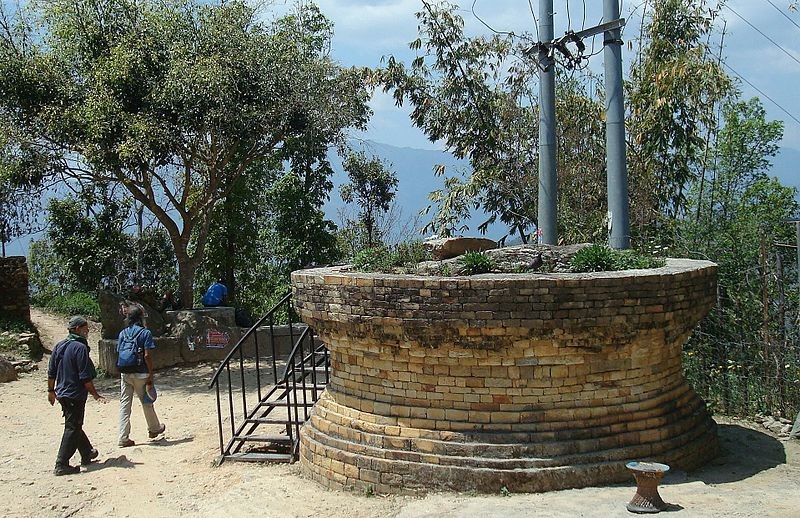 Okhaldhunga is the birthplace of a famous poet and writer Siddhicharan Shrestha known as the 'Yug Kabi’ of Nepal. According to the census of 2011, Okhaldhunga has a population of 1,47,8984. The major cultural practices and the predominant language used here are Tamang, Rai, Nepali, Magar, Sherpa, Newari, Sunuwar, Gurung, Satar, Maithali, Limbu, Abadhi and Bhojpuri. 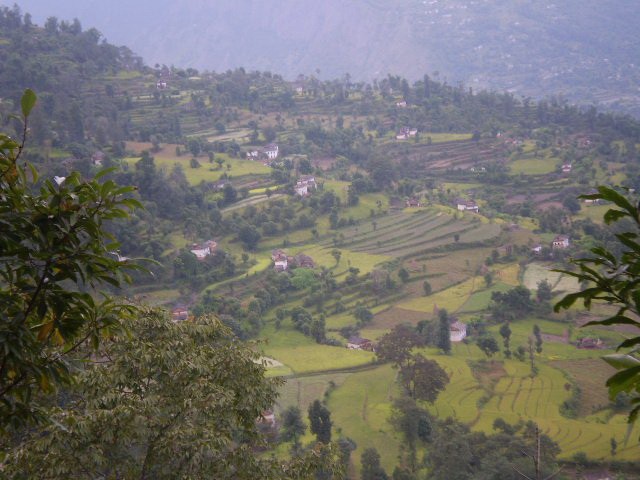 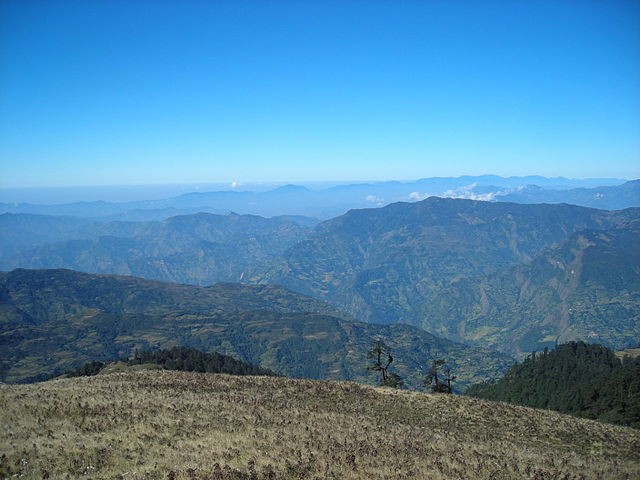 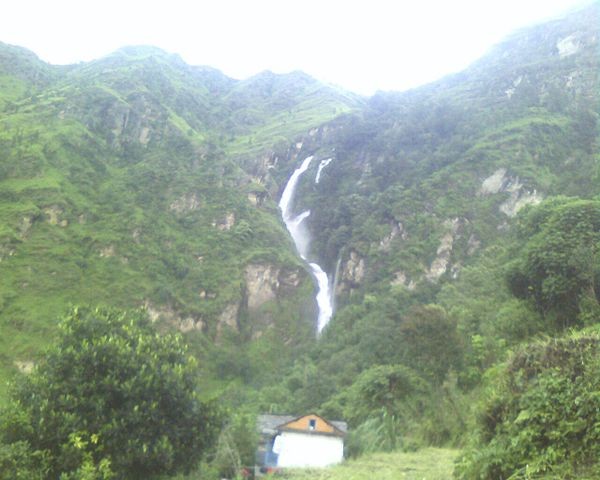 Rafting in the Sunkoshi River and Bhote Koshi river. 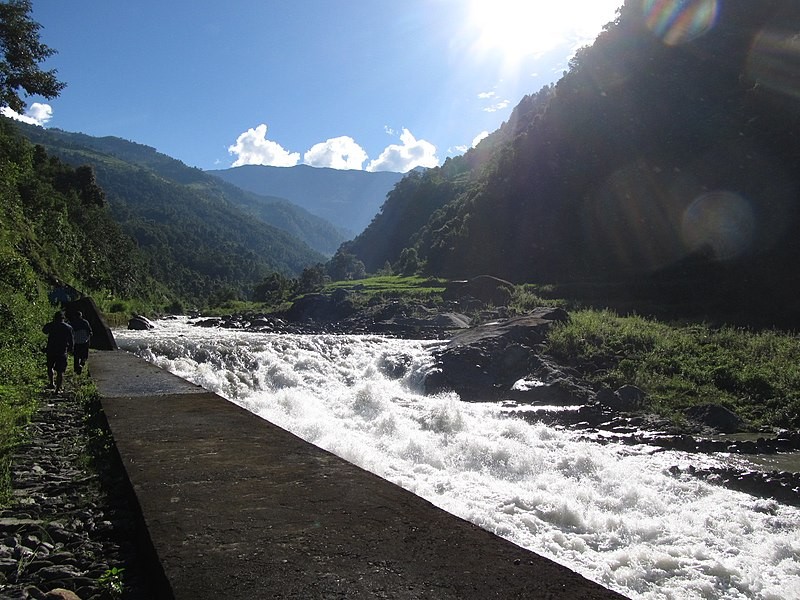 Famous for Slate stone and copper mines and Coffee, Cardamom.

Siddhicharan, Okhaldhunga is only 220km from Kathmandu and takes about 6 hours to reach. There is no direct highway connection to the city. So, it might get bumpy and also can be a chance to experience the off-road of Nepal. However, the easy option is to fly to Rumjatar Airport. This airport has been able to connect the people of Okhaldhunga with cities like Biratnagar, Kathmandu and Lukla. Nepal and Tara airlines have been providing their service through Rumjatar Airport.