Golf in Nepal (How it all started). 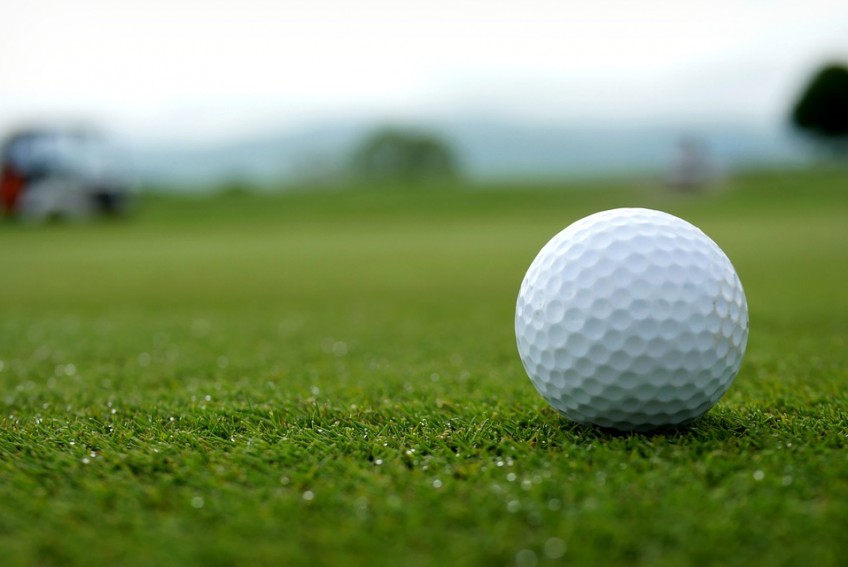 While golf is gaining its land lately in Nepal, do we ever wonder how it all started off?

Golf, a sport played with a club and ball where players use different clubs to hit the ball into a series of holes actually originated from a game that was played on the Eastern coast of Scotland and can be traced back till the 13th century. 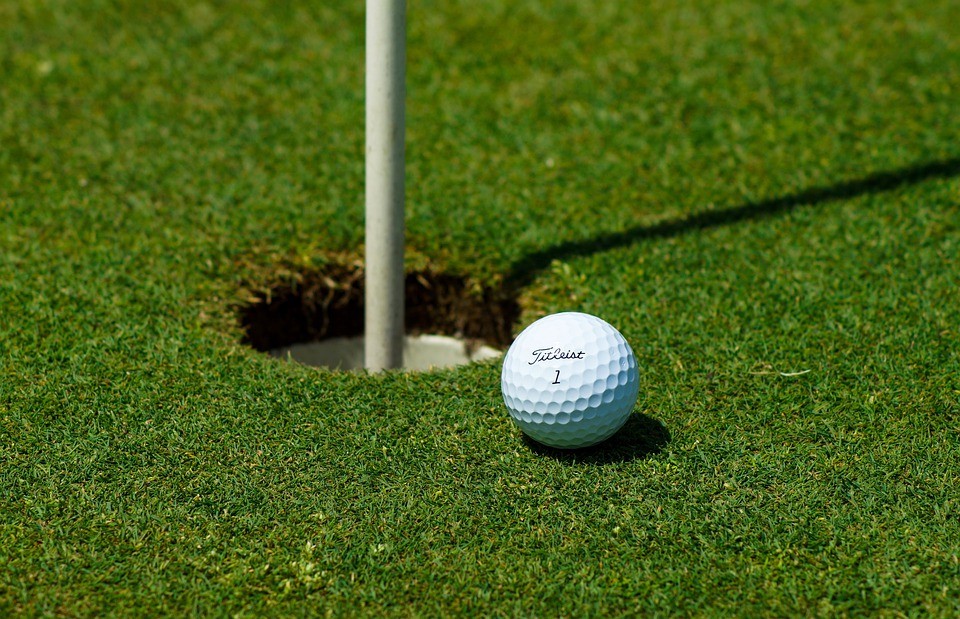 During those early days, players actually played with pebbles over sand dunes. However, Scotland had to defend itself against an invasion by the Auld Enemy and when many neglected the military training in pursuit of golf, Scottish King James II banned the sport in 1457. While most of the people ignored the ban, it was only in 1502 that the game gained a royal seal of approval by King James IV of Scotland. He became the world’s first golfing monarch. As per one of the historians from the United States of Golf Association, Maggie Lagle, ‘the word golf came from the Dutch word ‘Kolf or kolve’ which simply means club’.

How it started off in Nepal?

Looking back at the history of Golf in Nepal, it is said that the sport started in the country during the regime of Ranas. In 1917, when one of the Rana Prime Minister’s delegation came back from Scotland they returned with some golf clubs. It is said that they started playing the sport at Gaucharan where Tribhuvan International Airport now lies. The Royal Nepal Golf Club (RNGC) is the first golf course in Nepal built as per the international standard of 9-hole course back in 1986. And Nepal had its first golf tournament called ‘Lava Cup’ in 1920! While RNGC was the only golf club back in the days, now Nepal has seven golf courses including a private golf course on the Chaudhary Industrial Village premises in Nawalparasi district.

Three out of seven courses - RNGC, Gokarna Forest Golf Resort and Tribhuvan Army Officers Golf Course - are located in Kathmandu. Two  - Yeti’s Golf Course in Fulbari Resort & Spa and Himalayan Golf Course – are in Pokhara, while the Nirvana Country Club, also a private golf course is located in Dharan. While it is believed that in 1982 when the government took the land away from the golf course to extend the airport, the only golf course that remained in Nepal was located in Dharan. But RNGC revived in 1983 in Tilganga on Pashupati Development Trust land with 6 par 3’s holes but later expanded again to 9 holes.

Now, Gokarna Forest Golf Course that opened back in 1999 is said to be one of the finest golf courses in South Asia with 18 holes, making it the only course in Nepal with 18 holes. Back then only royal families played golf. As per historical records, Prince Basundhara was a keen golfer, himself. But now things have started to change as many have chosen golf as their career and many golf tournaments are organised in different parts of the country on a regular basis.

Above The Clouds With Yeti

Christmas Cake Mixing At Aloft During The New Normal