Seven bridges to be completed in Koshi corridor 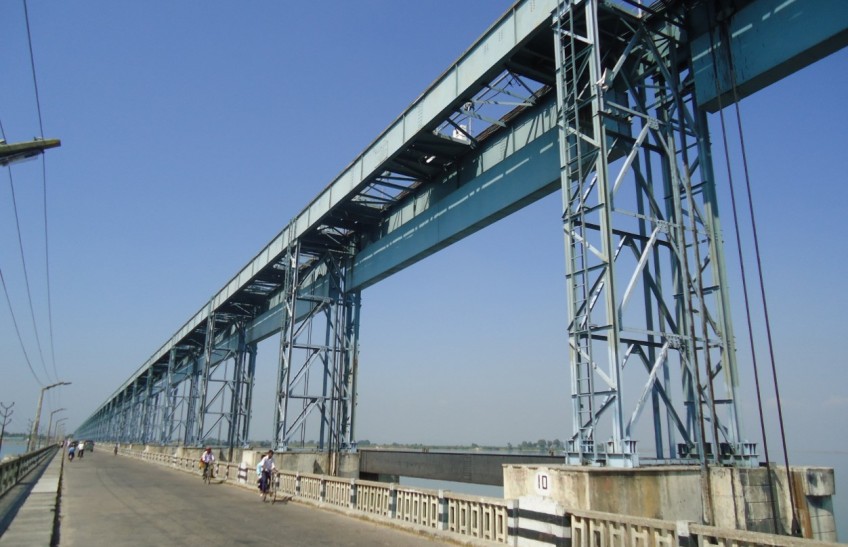 Contract bidding of five more bridges in the corridor will be announced by this fiscal year if the design was approved, Chief Shrestha said.

Of the nine under-construction bridges, seven of them are being completed by this fiscal year along the Koshi corridor.

Chief of Khandbari-Kimathanka Road Project Gautam Kumar Shrestha said that seven bridges could be completed by this fiscal year if the construction works continued as planned and other favorable situations were maintained.

A bridge near Phaksinda is almost completed and other bridges over small rivulets are in progress.

Similarly, contract bidding of five more bridges in the corridor will be announced by this fiscal year if the design was approved, Chief Shrestha said.

According to Shrestha, a total of 22 bridges are required to build along the Koshi corridor, the national pride project of the North-South Corridor. So far, the construction of a single bridge was completed and is brought into operation.

So far, the 148 km track of the Koshi corridor has been opened out of its total 162 km while Nepali Army is given the responsibility to open the remaining 14 km track.

Likewise, the blacktopping of the road along the corridor is also ongoing. The Ministry of Finance has approved Rs 2.6 billion for the blacktop and processes for contract bidding are initiated.

Britain To Roll Out AstraZeneca Shots