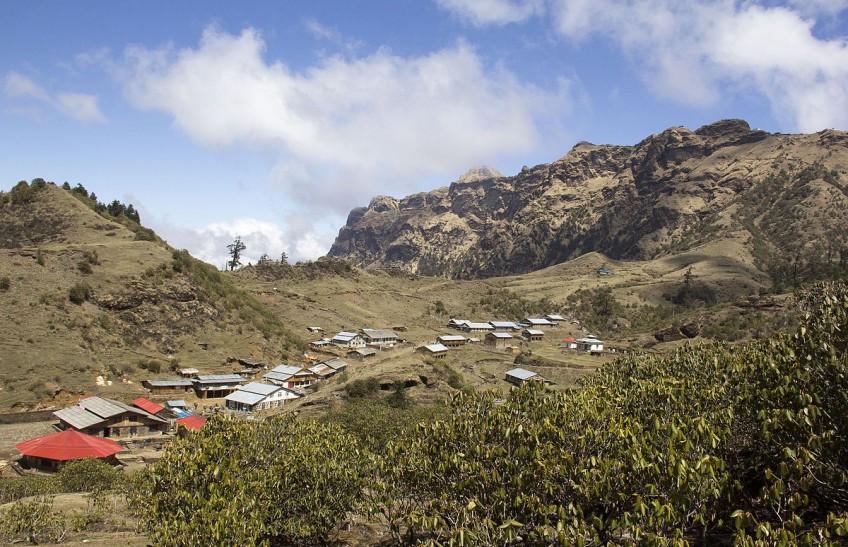 The reconstruction was carried out at a cost of around Rs 27.8 million.

A historic Buddhist monastery, the Charighyang Gumba, located at Bhimeshwor Municipality-3 in the district, has been reconstructed. The shrine was destroyed by the Gorkha earthquake on April 25, 2015. Its reconstruction had been started in November 2017.

The monastery has been rebuilt using traditional construction materials and intricately carved wood in its original architectural style.

This historic monument has been reconstructed with the assistance of the Department of Archaeology. The reconstruction was carried out at a cost of around Rs 27.8 million.

The monastery has more than 18 big and small Buddha statues and it is built artistically. It was commissioned and authorized by the then king almost 419 years back while King Prithvi Narayan Shah, the unifier of modern Nepal, had had it enlisted in the list of ancient primary monasteries 259 years ago.

Study On To Translocate Blackbuck