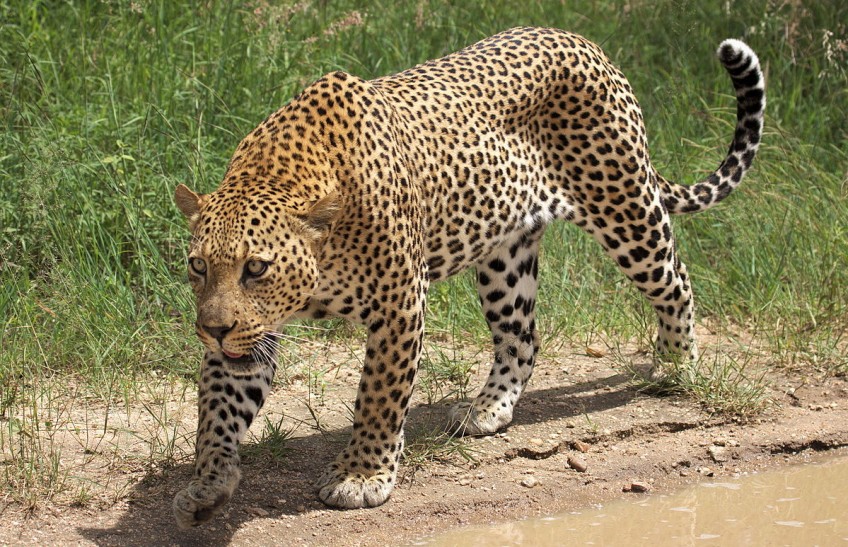 A leopard which had entered human settlement has been captured. The wild beast had strayed into Kanle village, Kushmishera of Jaimini Municipality-1 in the district on Sunday morning, terrorizing the villagers.

The leopard was taken into control on Sunday night, the Division Forest Office said. The leopard has been tranquilized in a ravine near Kanle. The villagers had chased it away after it started venturing into one house after the other. It was taken under control at the initiatives of Nepal Police,

He said they tried to chase it away towards the forest but it went near a pool of water in the ravine and fell unconscious, leading to its capture. It will be brought to the Division Forest Office Baglung today. Adhikari said doctors would examine its health at the Division Forest Office. "If it is in normal health, we will release it in the forest and if it is not in good health then we will release it after treatment," he added.

Study On To Translocate Blackbuck