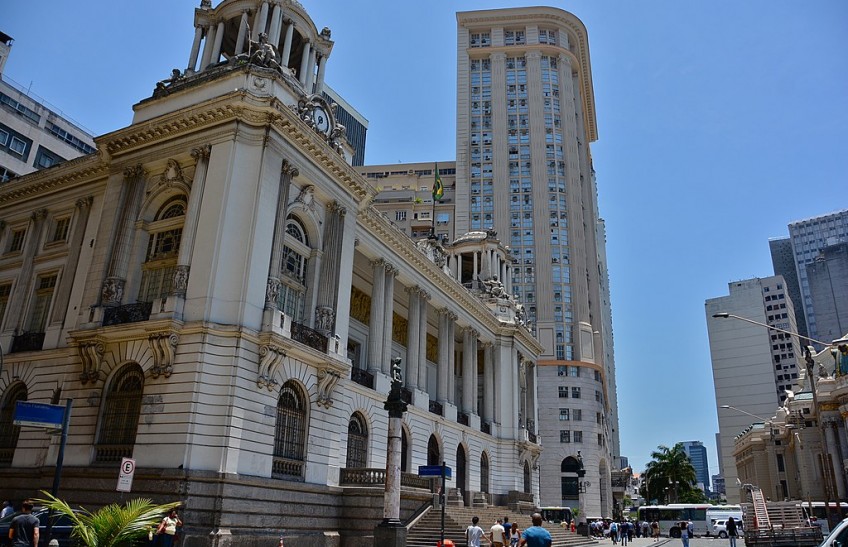 The Legislative Assembly of Brazil celebrated the Chinese Lunar Year online together with the Consulate General of China.

The Legislative Assembly of the state of Rio de Janeiro (ALERJ) of Brazil on Tuesday celebrated the Chinese Lunar Year of the Ox that begins on Friday online together with the Consulate General of China. The virtual celebrations included a video about the Chinese Spring Festival and the signing of an agreement on China's donation of protective masks and books to the Brazilian state.

"In a few days, we will be in a Chinese New Year. It is a very important and happy date for the Chinese people," Li Yang, China's consul general in Rio de Janeiro, said at the event.
"This date has already been included in the calendar of festivities of the state of Rio de Janeiro," said Li. "It is a cultural approach and a very important move in the comprehensive strategic partnership of the two countries."

"We are grateful to China" for the "unprecedented help," said ALERJ Deputy Tia Ju, referring to respirators, masks and basic food baskets donated by the Chinese government and Chinese companies and entrepreneurs in Rio during the COVID-19 pandemic.

This year marks the 47th anniversary of the establishment of diplomatic relations between Brazil and China, and the two countries have always defended peace, openness and multilateralism in a globalized world where development is shared by humanity, Ju said. "We need to go hand in hand in this China-Brazil cooperation," the Chinese consul general said, adding that it is gratifying to note that since the outbreak of the pandemic, Chinese and Brazilians have come together.

Lying On Arrival Could Mean 10 Years In Prison In England