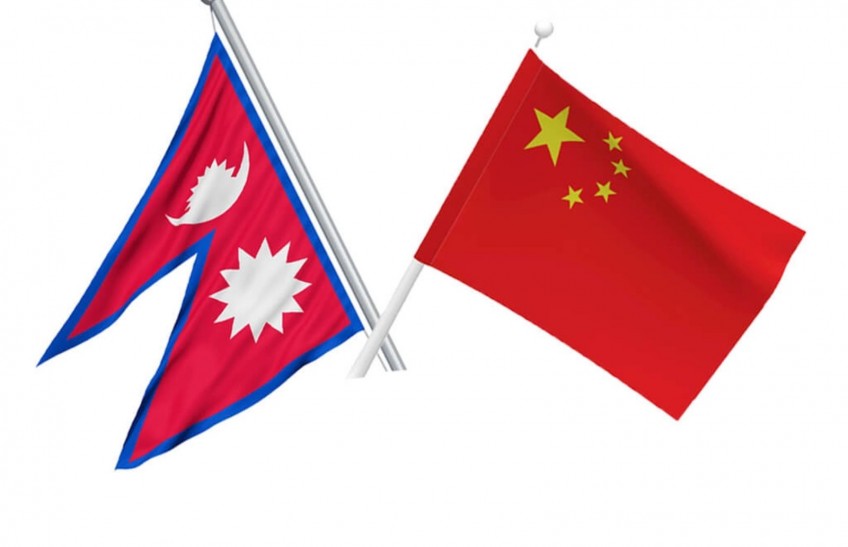 The discussion between Nepal and China will focus on issues such as allowing Nepali aircrafts to fly into China. Also, discussions will be held on seeking slots for Nepali airlines in the newly-built airport in Beijing.

“We are scheduled to hold discussions on allowing Nepali airline companies to fly to China, but it will materialise only in July,” said a high ranking official from the Ministry of Foreign Affairs (MoFA), who is a member of the team accompanying the President to China.

As per him, the issue will be discussed during President Bidhya Devi Bhandari’s visit to China, which commenced from April 24.

He further mentioned that the Chinese government had already said that it will open air entry routes for Nepali air carriers to fly to various Chinese destinations from Nepal.

Meanwhile, Suresh Acharya, Joint Secretary at the Ministry of Culture, Tourism and Civil Aviation (MoCTCA), informed that the MoFA has not held any discussion with MoCTCA for the purpose. “However, MoFA and Embassy of Nepal in China are aware about the issue.”

Nepal and China had signed a revised bilateral Air Services Agreement (ASA) on February 25, 2014. Both the nations had agreed to operate 56 flights per week through any type of aircraft on a reciprocal basis. Besides, the revised pact likewise had a provision whereby an additional seven flights per week could be included from 2016, if necessary.

The revised agreement had additionally given unlimited traffic rights for cargo – only flights through any type of aircraft. It had additionally permitted bilateral and third –party code sharing via carriers of the two nations.

But till date, all the previously mentioned options and facilities are being used by Chinese airline carriers only.

The original article appeared on https://thehimalayantimes.com/business/air-connectivity-discussion-with-china-in-july/