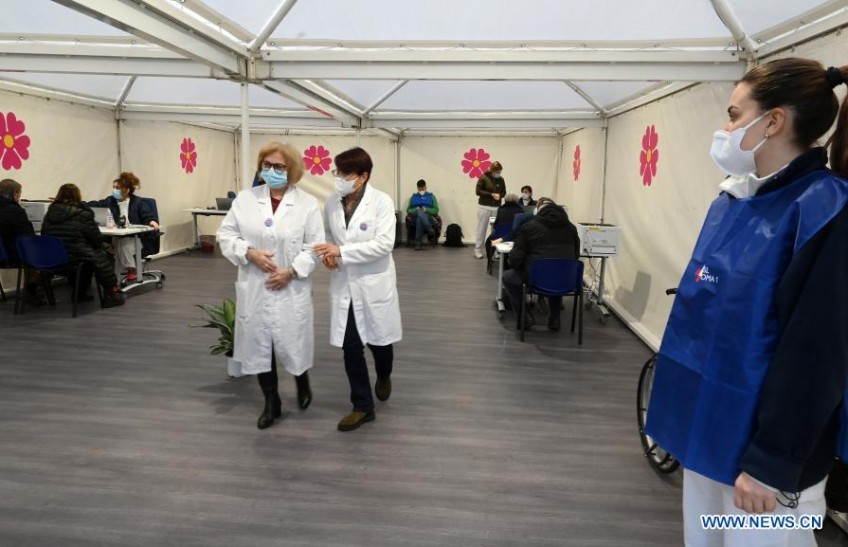 The Australian state of Victoria will start testing all hotel workers daily on Monday after another hotel quarantine worker tested positive to COVID-19.

Victorian health authorities announced minutes before midnight Sunday that the new case is a woman in her early 50s, who worked as an authorized officer at the Holiday Inn at Melbourne Airport. The woman was the second hotel quarantine worker who tested positive for the virus in the past week.

With a negative result at the end of her shift on Feb. 4, she returned to work on Sunday when she developed symptoms and later tested positive to COVID-19. Genomic testing is underway to determine which strain of the virus she contracted.

A total of 15 personal close contacts have also been identified and the number is expected to rise as contact tracing continues. As the source of the new case is still under investigation, NSW recorded 22 days in a row with no locally acquired COVID-19 cases.

However, the NSW Health issued a health alert for several venues in Wollongong and Sydney's south last night and urged anyone who attended the venues on specific dates and times to get tested and self-isolate until they receive a negative result.