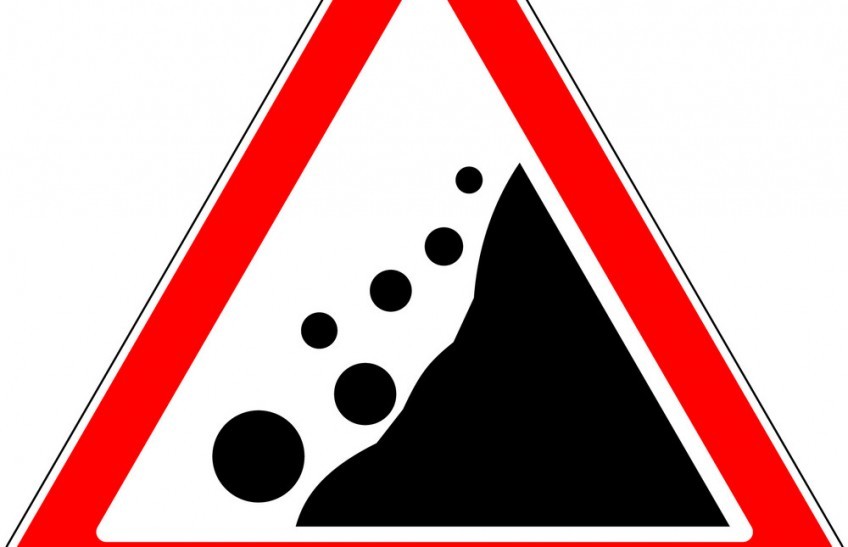 Landslides have obstructed traffic in the Narayangadh-Muglin road again.

Landslides have obstructed traffic in the Narayangadh-Muglin road again. The road is being affected in regular intervals due to rain-triggered landslides since the past three days.

Landslide at a place called Seti Dhobhan in ward no. 29 of Bharatpur metropolis took place at around 10:00 pm last night. As result, both way traffic remains stalled since last night.

Efforts are being made to clear the debris of the landslide with the help of dozers but would take some time as rainfall continues, said the District Police Office, Chitwan.

The road was only opened for traffic at 9:00 am on Saturday, after clearing the debris of the landslide in various sections of the road.

Regular Visa Services For Foreigners Residing In Nepal To Be Resumed