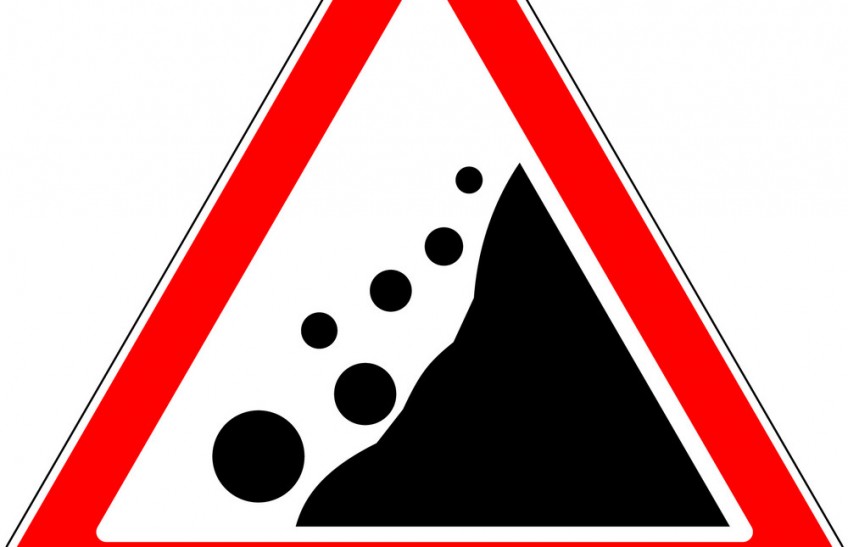 The Beni-Jomsom and Maldhunga-Beni road sections linking Myagdi and Mustang districts have been obstructed due to landslide following incessant rainfall since Monday night.

Similarly, Beni-Jomsom-Korala road section, known as the lifeline of Gandaki state, has also been blocked at different places due to the mudslide and debris on the road.

The road section linking north Myagdi to Mustang has been obstructed at Nagdhunga of Annapurna rural municipality-2, Dhuwari rivulet of Dana, Gauithe and Mahabhir of Histan due landslide triggered by incessant rainfall from Monday night.

A tourism entrepreneur of Dana, Indra Singh Sherchan, said that the road sections have been disrupted due to landslide with mud and stones following heavy rainfall.

He said that traffic along the road sections would not be resumed until it stopped raining.  Out of 76-kilometres road section linking Mustang to the national highway, the section from Dana of Myagdi to Ghasa of Mustang is the most difficult and risky section.

Meanwhile, the Beni-Darbang road section has been largely affected due to flood and the accumulation of mud and water at multiple locations. Due to the very bad condition of the road, vehicles are stranded midway.

Chief District Officer Gyannath Dhakal said travel by vehicles and foot is risky and people have been urged to be careful. With the beginning of rainfall, almost all rural roads in the district have become unsuitable for movement.

The Beni-Maldhunga road which links Myagdi to the national highway has been disrupted since last night. The incessant rain since last evening triggered a mud slide along with rock fall at Jaljala-4, blocking the route. A container suffered damages in the incident.

Several sub-sections from Jaljala to Maldhunga along the route have been obstructed by flood and landslides.  Police said continuous rainfall is hampering efforts to clear the road. Moreover, floods damaged the drinking water project pipe in Beni, Parbat.

The Jaljala rural municipality said unabated rains prevented them for launching efforts to resume the traffic. Vehicles en route to long and short routes from Myagdi and Mustang are stranded in Beni.

Coronavirus Cases On The Rise In Kathmandu Valley