Health insurance of all in three years 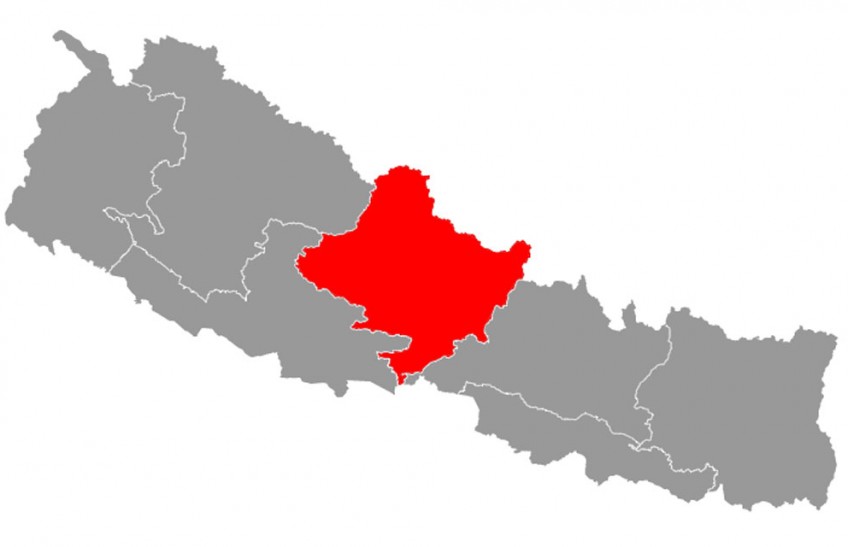 Gandaki State has planned to establish health insurance coverage to all citizens of the state within the next three years in coordination with the central government.

The Gandaki State government is to ensure health insurance coverage to all citizens of the state within the next three years. Accordingly, the State government has allocated Rs 20 million for the purpose in the Fiscal Year 2020/21 budget.

The health insurance coverage will be established in coordination with the central government. Likewise, the arrangement has been made to continue social security being provided to people with disabilities, helpless, physically challenged, pregnant and lactating women, senior citizens and the destitute, said Minister for Financial Affairs and Planning Kiran Gurung.

The government also continues in the new FY budget financial support to people suffering from diseases like cancer, sickle cell anemia, spinal injury, Parkinson, Alzheimer and serious head injuries as well as heart and kidney ailments. Special arrangement has also been made to begin specialized treatment of kidney and heart diseases at the Pokhara Institute of Health Sciences.

The government also has plans to promote alternative medicine including ayurveda and naturopathy. Budget has been allocated to run health literacy and awareness programmes at the community level.

Transport Entrepreneurs Say No To Operation Of Public Vehicles