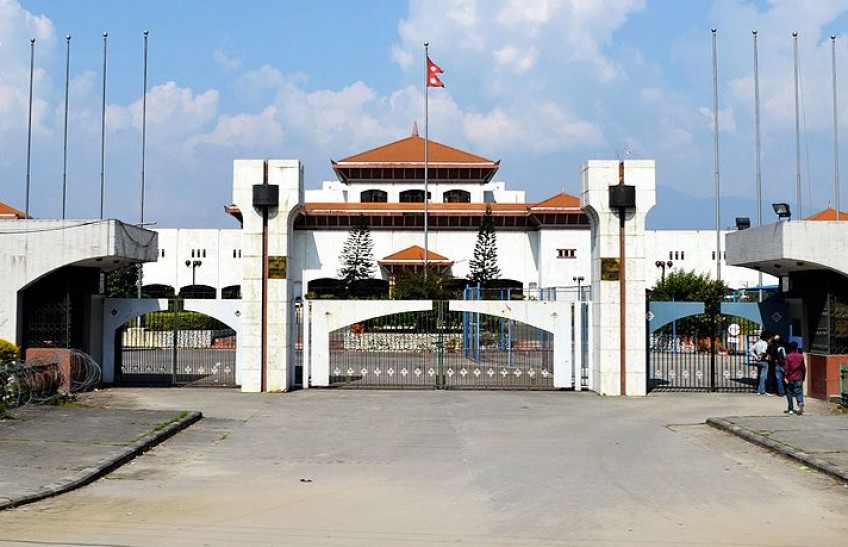 The government has sent letters to COVID vaccines producers of various countries to procure the vaccines.

In a virtual press conference organized by the Ministry here today, Minister Hridesh Tripathi, said he government is intended to purchase five million doses of vaccines.  He added that some countries have responded to the letters while others are expected to respond soon.

Minister further shared that initiation has been taken to purchase the vaccines following different channels.  He further shared that the purchasing bid was delayed as the vaccine stock is running shortage in the international market.  According to the Ministry, over 2.6 million people have received COVID vaccines in the country so far.

Minister Tripathi further believed that the virus infection rate would decline in few weeks as the infection rate is gradually declining.  He further shared that the government was providing grants to various hospitals to establish oxygen plants, add ventilators and ICU wards.

He added that 157 hospitals across the country are enlisted as COVID-19 dedicated hospitals.  Minister Tripathi further shared that the oxygen shortage was decreasing as the government has now managed it effectively.