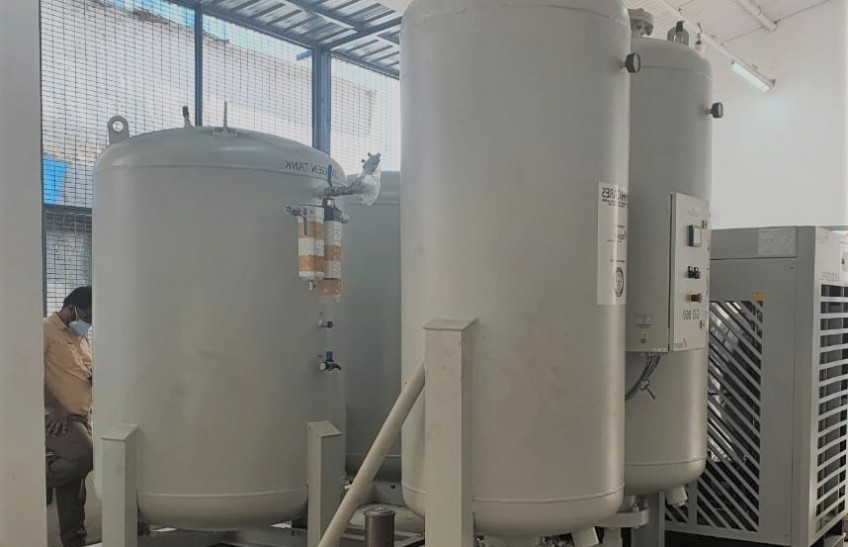 Belaka Municipality of Udayapur district has initiated fundraising campaign to set up a medical oxygen plant in the municipality.

Belaka Municipality of Udayapur district has initiated fundraising campaign to set up a medical oxygen plant in the municipality. The fundraiser was initiated since last week with an aim to collect above Rs. 10 million to begin setting up the plant within 100 days.

However, the declared dateline will be met soon, said the municipality. The municipality has deposited Rs 2 million and many donors are contributing individually and institutionally. Institutionally, Sewa Foundation and Care Nepal have donated Rs. 2.5 million and Rs. 1 million respectively, shared the fund raising committee. Likewise, four local levels of Udayapur have collectively given Rs. 2 million.

Now, partnered with National Innovation Center (NIC) led by Mahabir Pun, Mayor Durga Kumar Thapa (Swostik) said the NIC has allocated specifications of the plant and the target budget will be met within two weeks.  The plant will be set up at the Municipal Hospital of Belaka-9 which is adjacent to Madan Bhandari highway.