One of the most alluring rituals performed every day is the evening arati that attracts many people. The flames of the arati illuminate the place, and a different vibe fills the place.

Along the banks of the holy river Bagmati, on both sides, lies the temple of Pashupati, the lord of Animals. The highly revered Hindu temple is dedicated to Lord Shiva, the god of transformation and destruction, and conforms to the belief of karma and reincarnation. Considered as one of the most religious and cultural sites, the place a UNESCO World Heritage Site.

The construction of the temple dates back to the 5th century. Later the renovation works were done by the Malla kings. However, various legends explain the existence of the Pashupatinath temple. All of them have different stories and beliefs that support the finding of the Shiva lingam in the area.

The astonishing architecture of the temple is praiseworthy. Built in pagoda style, the two-storied roof of the temple is made of copper and is gold plated. It is decorated with wooden sculptures, which are believed to make wishes come true. One of the main attractions of the temple is the huge bronze statue of Nandi – Shiva's bull (the sacred vehicle or vahana) sitting on the western side. The four doors of the pagoda are covered with silver sheets, while the pinnacle (gajur) is gold. The priests, known as Bhatts, only can touch the Pashupatinath idol in the temple, while the Bhandaris assist the Bhatts in the rituals like pouring milk and water from the Ganges. Only the Hindus are allowed in the main temple of Pashupatinath.

Beyond the religious aspect of the Pashupatinath, the temple is also a prominent destination for art historians. Throughout the yard, the other temples are mystically designed in Dome style, Pagoda style, Shikhara style, and many more. Also, there are several statues, sculptures, etc. made out of stone, metal, and wood that have unique designs and depict the historical art culture. The many structures in the yard include the Vasuki Nath Temple, Unmatta Bhairava Temple, Surya Narayana Temple, Kirtimukha Bhairava Shrine, Budhanilkantha Shrine, Hanuman Shrine, and numerous Shivalinga Shrines. The outer courtyard includes the Ram Temple, Virat Swaroop Temple, Jyotirlingas, Pandra Shivalaya, Guheswori Temple. Each temple has its own set of rites and rituals to be performed, and every temple has specific values and customs. Other than the main temple, the courtyard is open for all to make their offerings and prayers. Foreigners are charged a fee at the gate. 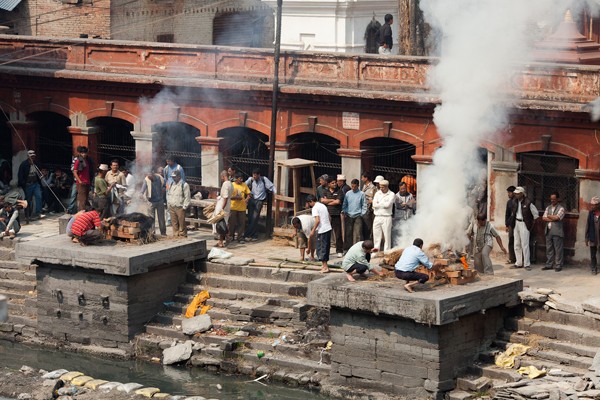 The famous religious site also has its spiritual values attached to it as the ritual of cremation is performed on the banks of the river in the temple. The ritual takes place on the raised platforms where the dead body is burnt while wrapped in a white cloth with the head exposed. Then the lighting is done near the head as Hindus believe that the person's spirit is freed through the mouth.

On the way to the temple, the path is lined up by stalls selling flowers, offerings, incense, beads, shells, pictures of Gods, tika in various colors, statues, models, and many other religious items. Many pilgrims come to the temple to worship the deity every day. One will also come across many sadhus (sages) who willingly pose for photographs in exchange for money. One of the most alluring rituals performed every day is the evening arati that attracts many people. The flames of the arati illuminate the place, and a different vibe fills the place. It is a must-watch feature of the temple. Besides, festivals like Shiva Ratri and Teej attract hundreds and thousands of Hindu followers from all around the country.

The historically rich religious site of Pashupatinath is a highly revered temple for the Shiva followers and also a must-visit place if you are a culture enthusiast or even if you want an insight into the Hindu culture. 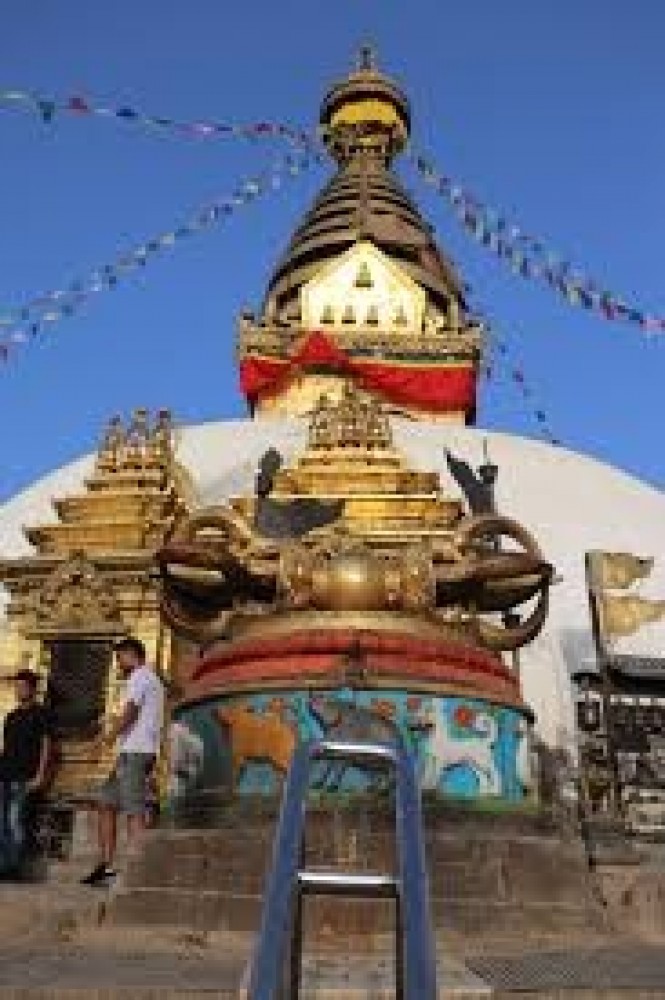