Manakamana Temple: A story of Reincarnation 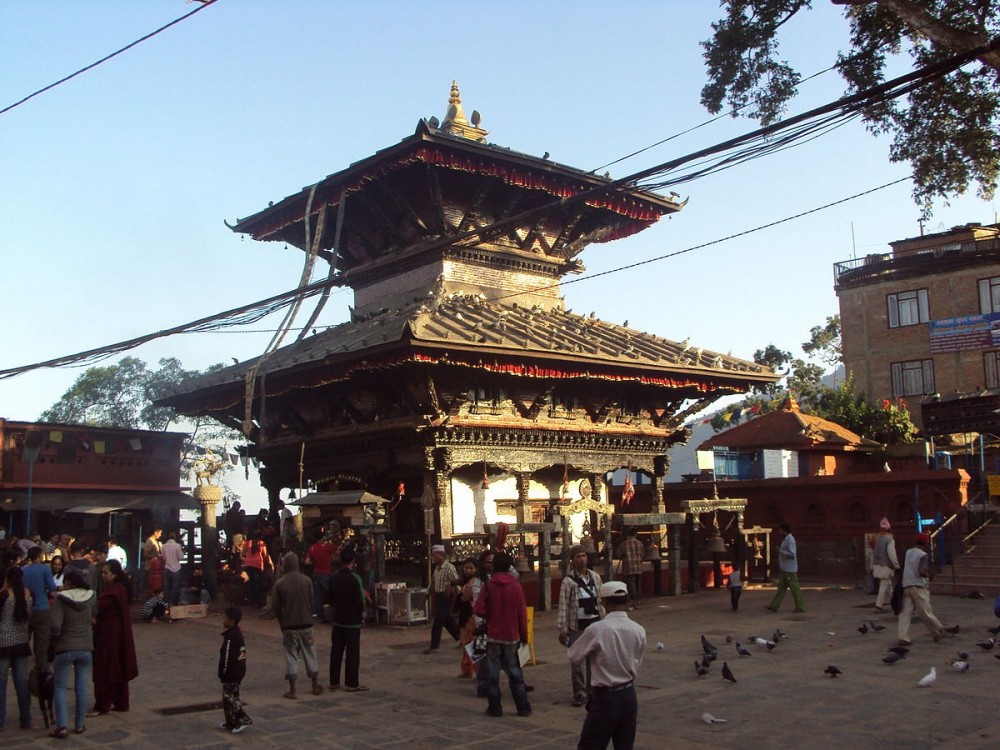 With the belief that the queen had reincarnated in the form of a stone, various Hindu tantric rituals were performed, and the site became the foundation of the present shrine.

Mana translates to ‘heart’, and Kamana means wishes, a temple where your heartfelt wishes come true!

A home to Hindu Goddess Bhagwati, an incarnation of Parvati, Manakamana Temple is a holy pilgrimage site to many people since the 17th century. It is situated in the Gorkha district, approximately 140 km far from Kathmandu. Every year, many people, mostly Hindu, come to this shrine to worship with the belief that the deity might grant their wish.

The four-storied temple is built in pagoda style roofs with brass plates. The temple looks across a massive sacred magnolia tree. The location is 1302 meters above sea level, due to which the Manaslu-Himachali and Annapurna mountain ranges are also seen easily from the temple.

The Ancient Tale of Divine Power

Manakamana temple unfolds the ancient story that dates back to the 17th century, during the reign of Gorkha King Ram Shah. It is believed that his queen possessed divine power and was known only by her devotee Lakhan Thapa. Once, the King unexpectedly happened to know about the queen and Lakhan Thapa’s secrecy, after which death befell the King. After assuring Lakhan that she will reincarnate herself, she committed Sati (an immolation ritual of the then time). After a few months, rumors fled that a farmer had found a stone that spilled out milk and blood. Upon hearing that, Lakhan Thapa rushed there.

With the belief that the queen had reincarnated in the form of a stone, various Hindu tantric rituals were performed, and the site became the foundation of the present shrine. The temple is still protected and guided by descendants of Lakhan Thapa.

The religious journey made to reach Manakamana to see Goddess Bhagwati is referred to as Manakamana Darshan. Hindu mythology states that the universe consists of five cosmic elements – earth, fire, water, air, and ether. The offerings by pilgrims signify these elements. During festivals like Dashain and Nag Panchami, devotees even wait for five to ten hours to pray to Goddess Bhagwati.

Mini/microbuses frequently travel to Kurintar, from where people can take cable cars to reach up to the Manakamana temple. The cable car operates from 9 a.m. to 5 p.m. whereas on festive occasions and holidays it starts an hour before.

The other route will be to reach Abu Khaireni and then hike uphill, which might take another 3-4 hours.

The place experiences a flow of many devotees every day, and on special occasions, the waiting queue to worship is longer than expected. 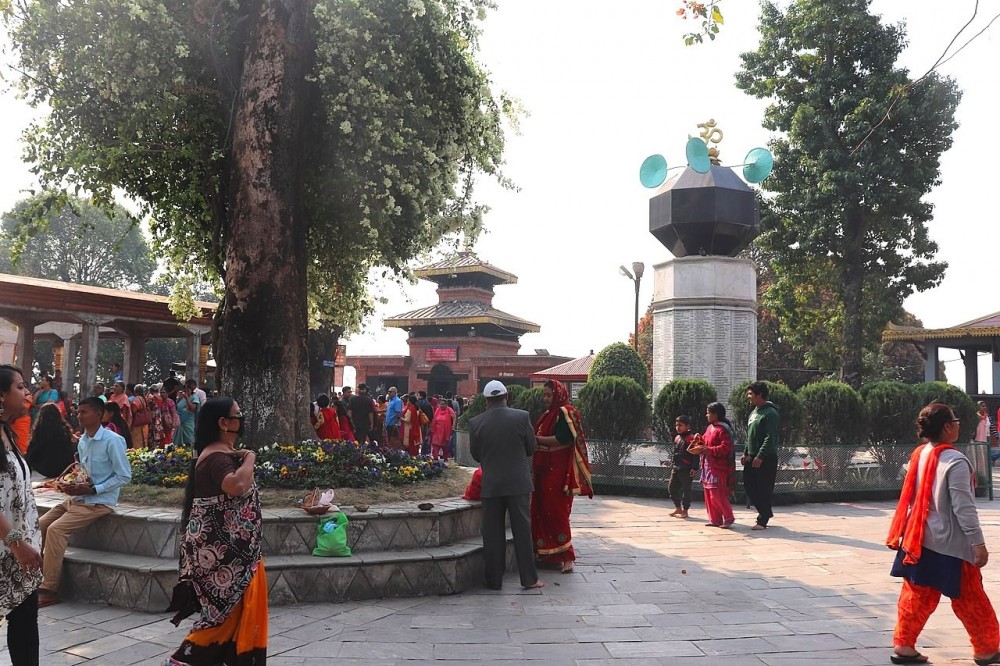