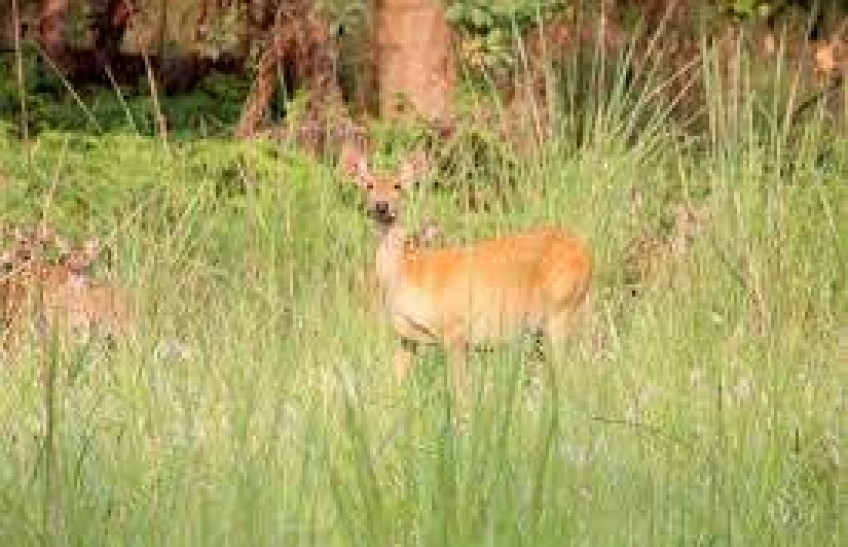 A wounded and helpless wildlife reserve center has been set up in Shivapuri community forest at Dhangadhi sub-metropolis-4 on Thursday.

The center was set up with the assistance of Dhangadhi sub-metropolis and the Division Forest Office. The mini zoo was established nearby the Shivapuridham so as to attract domestic and foreign tourists, said Dhangadhi mayor Wod.

He further said wounded and helpless wildlife would be treated and protected in the center which is also being promoted for tourism.

Rhino Poaching A Challenge For CNP