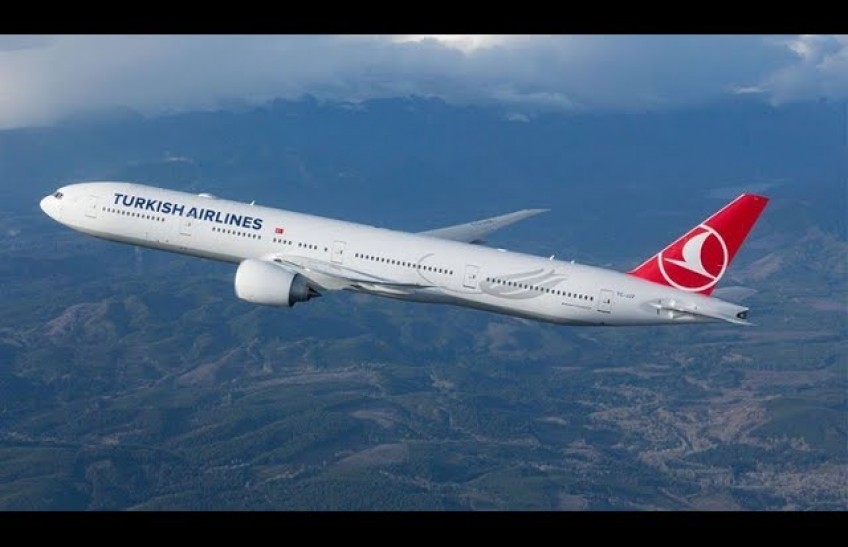 In this connection, the government has removed the quota for bringing only 800 passengers daily

The government will give permission for conducting additional flights from countries where regular international flights have been started.

In this connection, the government has removed the quota for bringing only 800 passengers daily that was determined before this. Now, the government will give permission for additional flights from countries with regular flights if the airline companies seek the same with the condition that they will bring only passengers with PCR negative report.

According to Minister for Culture, Tourism and Civil Aviation, Yogesh Kumar Bhattarai, passengers could be brought on a need basis from countries where regular flights have been started.

In case any company wanted to send any worker to Nepal bearing the cost, flight permission would be given with priority to this. For those who need to be rescued the Labour Welfare Fund would be used to arrange for flights with the Ministry of Labour coordinating with the mission of the country concerned.

Minister Bhattarai shared that for countries where regular flights have not been started, the number of flights could be added on the basis of demand bringing PCR-negative passengers.

Stating that the government was sensitive regarding Nepalis who are in difficult situations in foreign lands, he said the government would intensify its efforts for their return home.

Rhino Poaching A Challenge For CNP