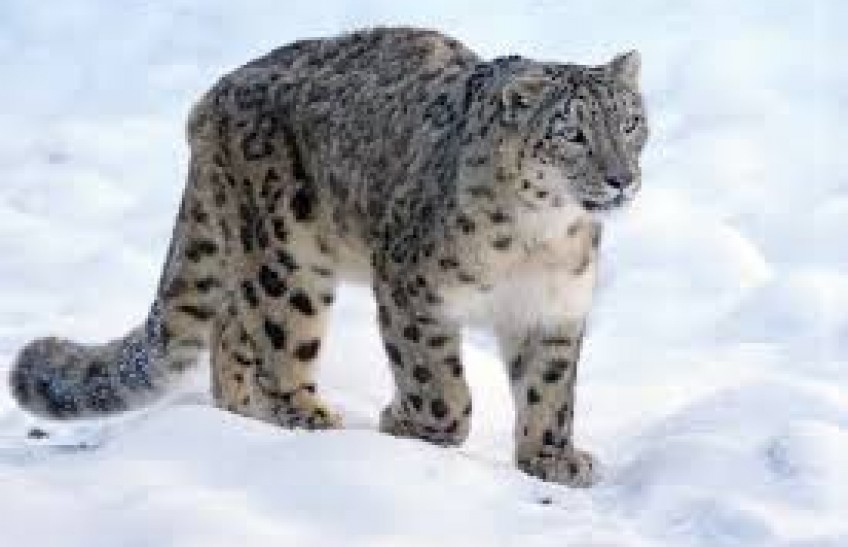 The centre is to be set up in the Kanchanjungha Conservation Area at Khambachen of Phaktanglung Rural Municipality-6 at an altitude of 4,100 metres

A Snow Leopard Study and Research Centre is to be set up in the Kanchanjungha Conservation Area in Taplejung district. The construction of the Centre's building is underway and it is set to be completed within this fiscal year.

The centre is to be set up at Khambachen of Phaktanglung Rural Municipality-6 at an altitude of 4,100 metres. Sixty-five per cent of the construction work of the building has been completed, Conservation Officer Ganesh Prasad Tiwari said.

The construction of the building started three years back and it was targeted to be completed within July this fiscal year. The Department of National Parks and Wildlife Conservation (DNPWC) allocated Rs 49 million 705 thousand 150 for establishing the centre. The Subarna JV Himalayan Construction Company has been awarded the contract for construction of the Centre's building.

As such, Tiwari said, the contract with the construction company has been extended by a year.

Nepaltraveller.com is initiating a weekly contest for 6 weeks starting from October 18, 2020. Every week enjoy a chance to participate in the giveaway contest and win an exciting gift hampers from the Himalaya care package.

Every Sunday our quiz question will be posted, you can follow the rules and post your answers latest by the subsequent Friday 11 am (Nepal Local Time). The lucky winner will be announced every Friday at 5 pm via Facebook and Insta.