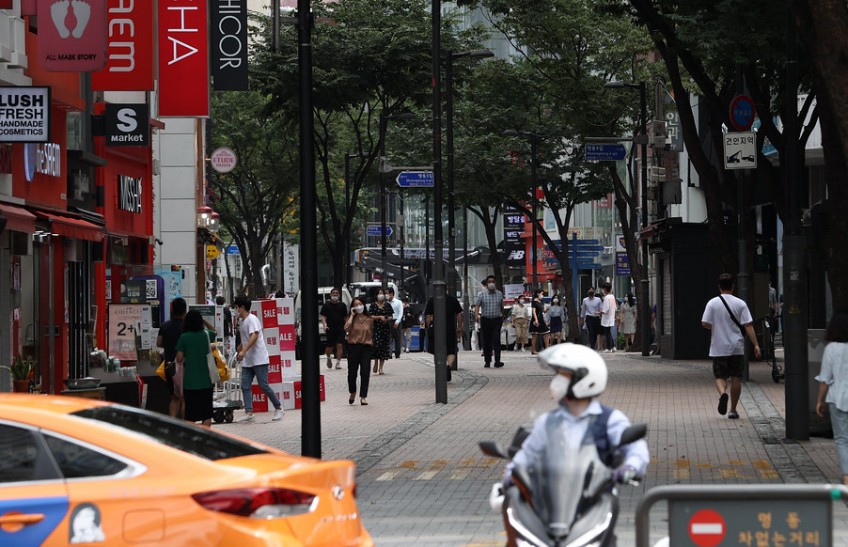 South Korea on Friday decided to extend its tight quarantine measures for three more weeks amid the continued COVID-19 cases.

South Korea on Friday decided to extend its tight quarantine measures for three more weeks amid the continued COVID-19 pandemic here, especially in the Seoul metropolitan area. Under the country's five-tier social-distancing guidelines, the third-highest Level 2 will be kept in place until July 4 in the capital Seoul and its surrounding Gyeonggi province, with the Level 1.5 to be placed in other areas, according to the health authorities.

The ban on any gathering of five or more people will be maintained across the country for three more weeks. The tough social-distancing rules were extended seven times since Feb. 15 amid lingering worry about small cluster infections especially in the capital area. In the latest tally, South Korea reported 556 more cases of COVID-19 for the past 24 hours, raising the total number of infections to 146,859. The daily average caseload for the past week was 573.

The opening hours for multi-use facilities, such as restaurants, cafes, indoor sports facilities and karaoke rooms, are shortened to until 10:00 p.m. in the capital area, while no restriction is imposed elsewhere.