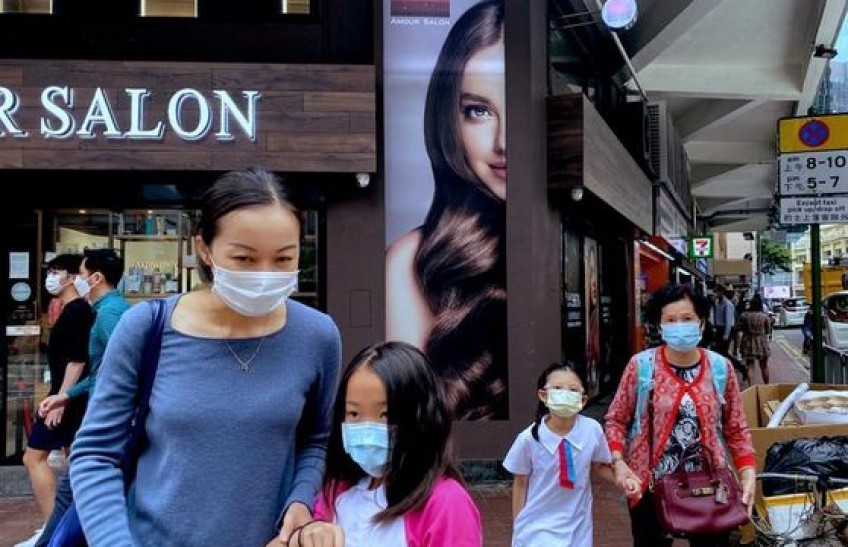 Hong Kong said that it will review the target date of inaugural flights under the Hong Kong-Singapore Air Travel Bubble in early July.

The Hong Kong Special Administrative Region (HKSAR) government said on Thursday that it will review the target date of inaugural flights under the Hong Kong-Singapore Air Travel Bubble (ATB) with the Singapore government in early July.

A spokesman for the HKSAR government said that subsequent to the announcement on May 17 about deferral of the inaugural flights under the ATB, the two governments have been closely monitoring the COVID-19 epidemic situation in both places, including the effectiveness of anti-epidemic measures implemented by the Singapore government in response to the latest outbreak.

Both governments considered that it was prudent to keep the developments under review to ensure the epidemic situation is sufficiently stable before deciding in early July on the way forward for the ATB, the spokesman said. The spokesman stressed that both governments remain strongly committed to launching the ATB with a view to resuming air travel between the two regional aviation hubs and international cities in a gradual and orderly manner under a set of stringent public health protocols.

Hong Kong and Singapore decided on May 17 to postpone the inaugural flights under the ATB scheduled for May 26 due to an escalating COVID-19 epidemic in Singapore. Under the ATB, travelers from the two sides, who have tested negative for COVID-19, are exempted from mandatory quarantine and Hong Kong travelers must be fully vaccinated 14 days before their departure.

No Water Supply From Melamchi To Kathmandu For Two Months

Europe Tells Tourists: Welcome Back! Now Work Out The Rules