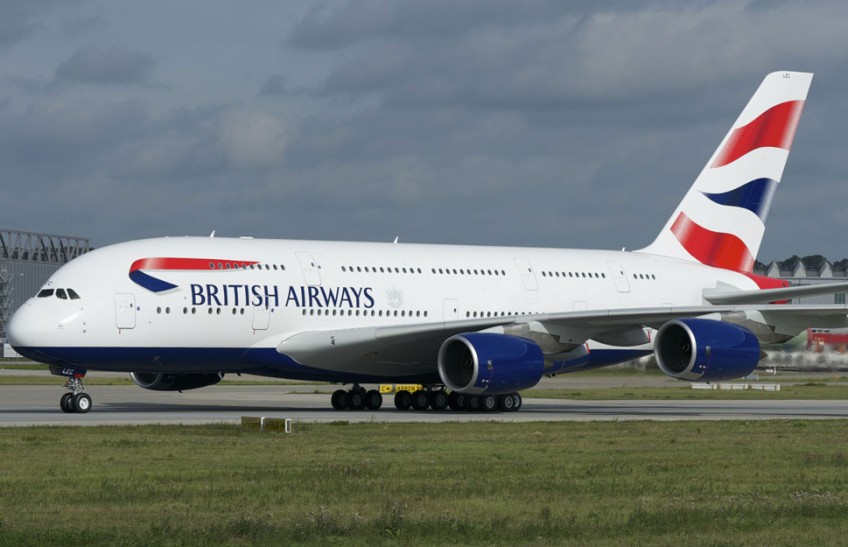 British Airways may be forced to cut more than a quarter of its workforce as the coronavirus pandemic takes its toll on one of Europe's biggest airlines.

Parent company IAG (ICAGY) said in a statement cited by CNN on Tuesday that the Airways is notifying labour unions about a restructuring program which will affect most employees and "may result in the redundancy of up to 12,000 of them." IAG, which also includes Spanish airline Iberia, said its first-quarter revenues declined by 13 per cent to EUR4.6 billion (USD 5 billion) as it swung to an operating loss of EUR535 million (USD 579 million).

The airline group warned that losses in the second quarter would be "significantly worse" and that it expects that "the recovery of passenger demand to 2019 levels will take several years." The warning echos a similar decision made by airline group Lufthansa (DLAKY), which owns national carriers in Germany, Switzerland, Austria and Belgium.

Announcing earlier this month that it was permanently reducing the size of its fleet and shuttering one of its low-cost carriers, Lufthansa said that worldwide demand for air travel will take years to recover from the coronavirus.

The collapse in air traffic puts about 6.7 million jobs at risk in Europe, according to IATA, which has called for urgent government action to "preserve air services."