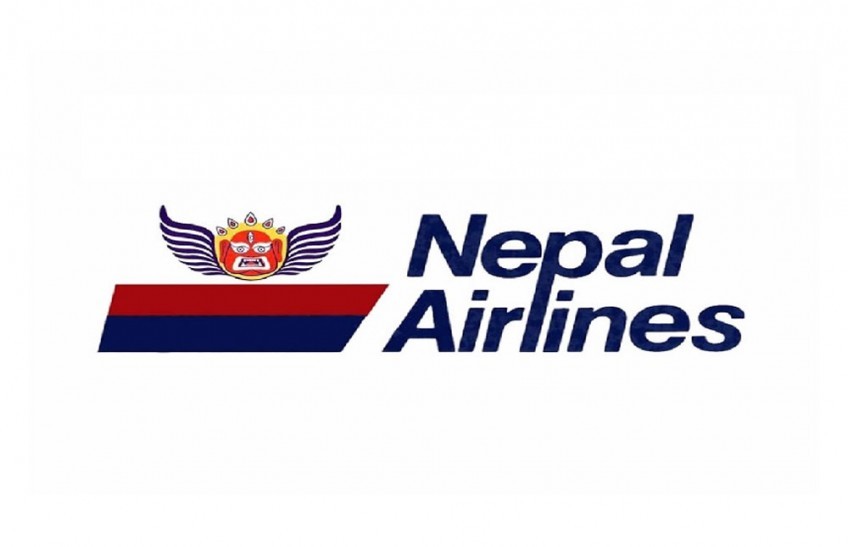 The regular flight at the airport was closed for the past two months due to COVID-19. Station In-charge of Suketar airport, Lokendra Limbu, said that the aircraft flew towards Suketar airport from Kathmandu carrying nine passengers could not land due to bad weather.

He shared that the efforts made to land the plane for more than 12 minutes went in vain and the aircraft returned back to Kathmandu.

According to Suketar Airport Office, there would be regular flights at Suketar for four days in a week --Monday, Wednesday, Friday and Saturday. The air fare from Kathmandu to Taplejung has been fixed at Rs 7,050 and  Rs 7,190 from Taplejung to Kathmandu  for the time being, according to the Suketar airport office.