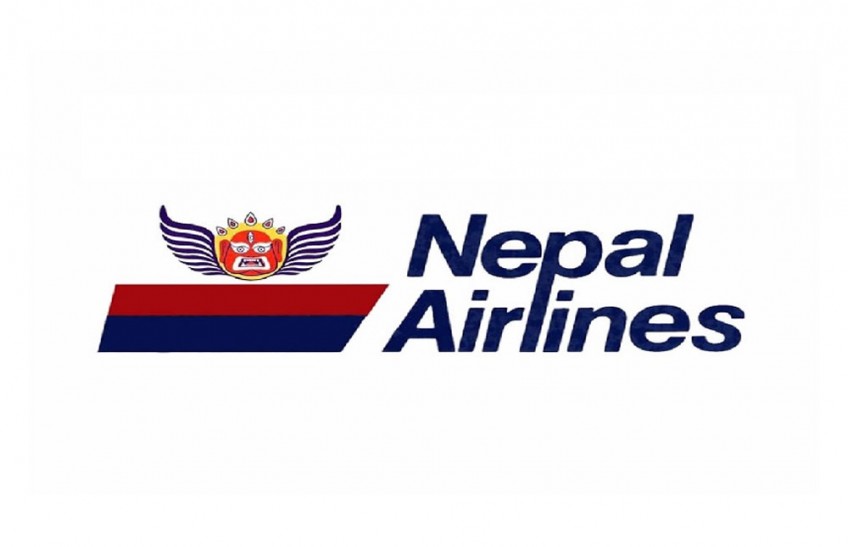 The government has appointed former secretary Sushil Ghimire as the executive chairman of Nepal Airlines Corporation. The meeting of the Council of Ministers held on Tuesday took this decision. He is a former secretary at the Ministry of Culture, Tourism and Civil Aviation.

The post of the chairman at NAC was lying vacant for three months since the resignation of then chairman Madan Kharel. Earlier, Ghimire had also worked as chairman on the board of directors at NAC.

Moreover, Ghimire was also in the team formed by Tourism Minister Yogesh Kumar Bhattarai for the study on management reform at NAC.