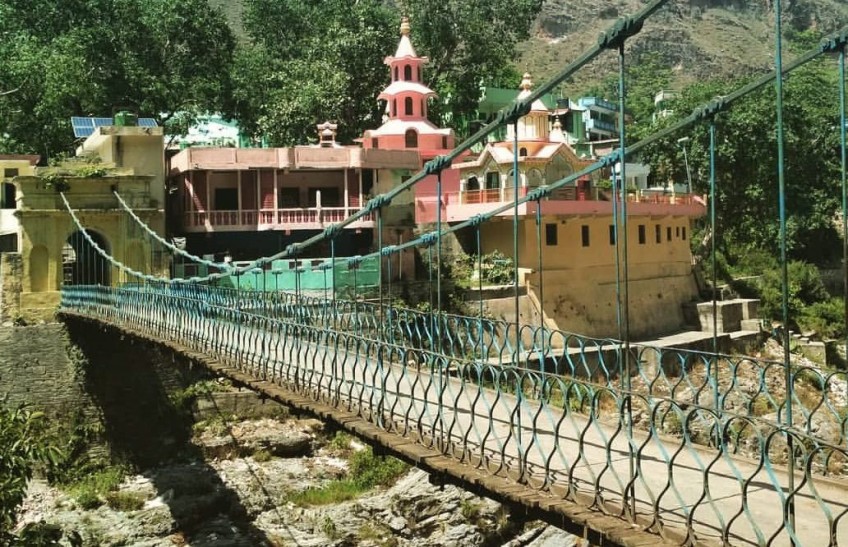 Three hundred and seventy eight people who were stranded due to the lockdown in India have been rescued and brought home via Jhulaghat transit point. Four among the rescued are people who are observing the mourning rituals.

These people had come from various places of India and were stranded at Jhulaghat and Pithoragadh, the two Indian border towns, due to the lockdown. Among the rescued people, 162 are residents of Baitadi district, 100 are from Bajhang district, 30 are from Bajura district, three are from Achham district, five are from Dadeldhura district, 11 are from Darchula district, six are from Kanchanpur district and the rest from other districts.

11 Indian nationals stranded in Baitadi have also returned home through the transit point at Jhulaghat on Friday. The people stranded on either side of the border were allowed to enter their respective countries as per the agreement between the local administrations of Nepal and India.