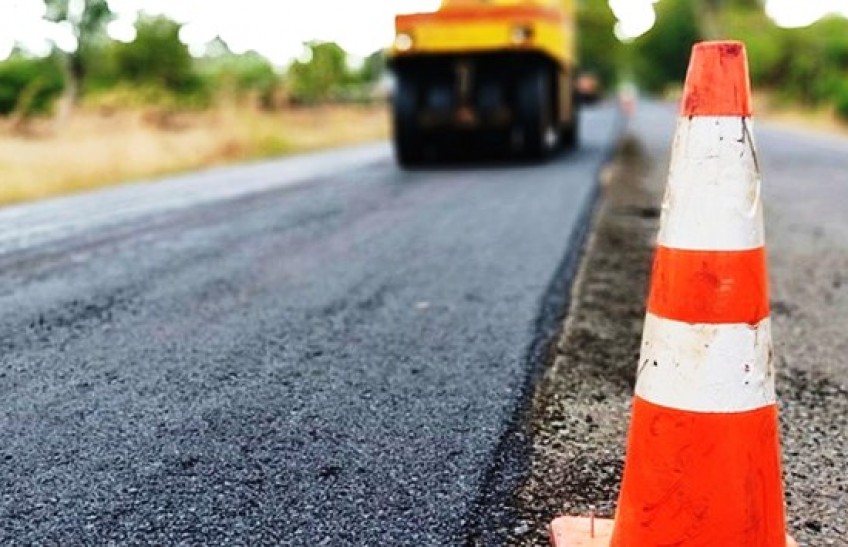 Operation of vehicles has been banned on the under-construction project area on the Bhimphedi-Deurali-Kulekhani road section for two days from January 23.

Operation of vehicles has been banned on the under-construction project area on the Bhimphedi-Deurali-Kulekhani road section for two days from January 23.
A decision has been made to prohibit vehicles except the project vehicles in the project construction area until March 23, Chief District Officer of Makwanpur, Govinda Prasad Rijal said.

The Transport Infrastructure Directorate Bagmati Province is carrying out road expansion and upgrading works in the area. The decision was taken after holding discussion with representatives of different stakeholders—Transport Infrastructure Directorate, security bodies, contractors and Federation of Nepali Journalists as quality construction works have to be carried out on the slated date, said Chief District Officer, Rijal.

A 15-kilometer road from Hetauda to Kulekhani via Bhimfedi and Deurali is being upgrade at the financial investment of Bagmati provincial government. The Bagmati provincial government has invested Rs 350 million for the construction of the road and a target has been set to complete the project within last of current fiscal year, said officiating Director at the Directorate, Dr. Sahadev Bahadur Bhandari.

According to the District Administration Office, Makawanpur, decision was taken to close vehicular movement at the under-construction project area and to use an alternative route.