Restriction imposed in Kanchanpur in view of festivals 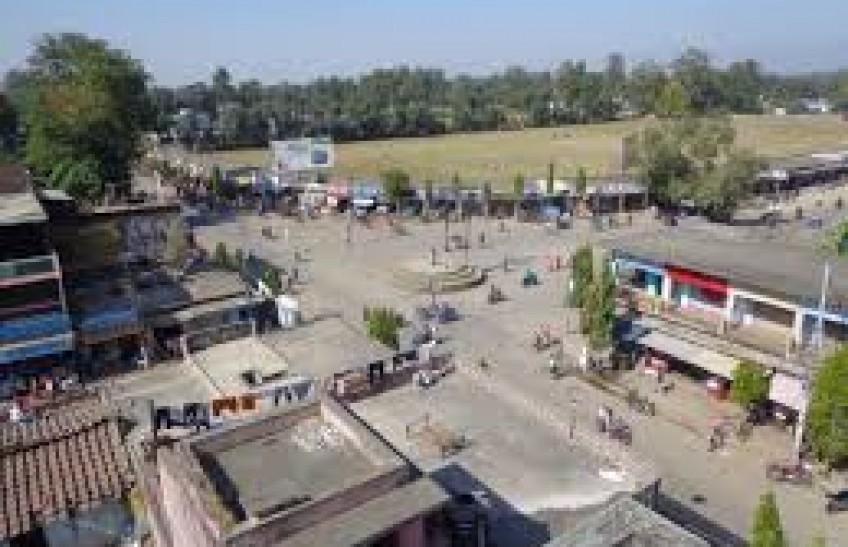 The District Administration Office, Kanchanpur has issued prohibitory orders targeting the festivals.
Chief District Officer Ram Kumar Mahato issued the restriction orders to prevent assemblage of large numbers of people at temples and shrines during the big festivals such as Dashain, Tihar, Chhath and others.

These measures are taken to stem the spread of coronavirus infection. Large assemblies have been banned at such places during the festivals. However, regular rituals in the presence of small number of people are allowed.

Likewise, the district administration has urged people to celebrate the festivals among family members indoors, as far as possible, by adopting health safety measures.

It has prohibited going out unnecessarily, holding assemblies or organizing religious fairs and programmes involving many people. Activities like gambling, asking for donation money and lottery in the name of festivals have also been prohibited.

The DAO has warned of legal action against anyone flouting the restriction order.

France To Impose Curfew To Stem 2nd Wave Of Coronavirus

A Taste For Travel? Finnair To Sell Plane Food In Shops