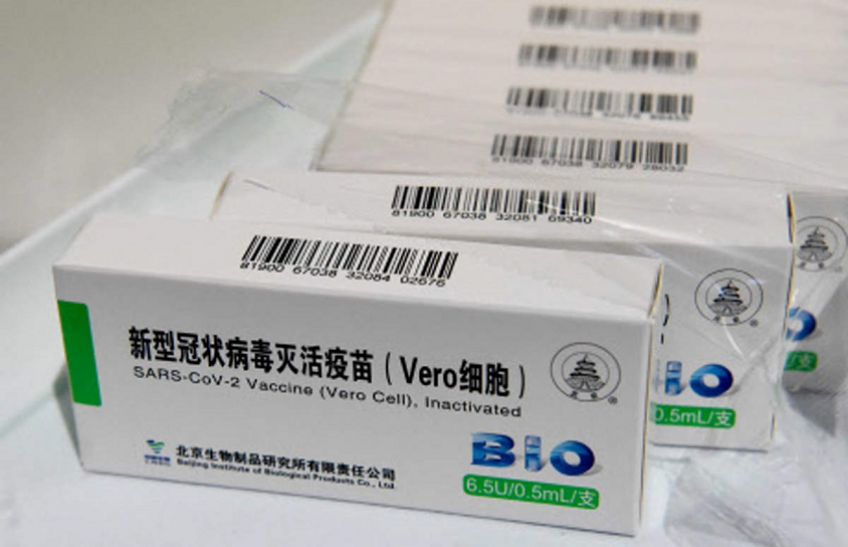 The Nepal Airlines Corporation (NAC) is sending its wide-body aircraft to China regularly from July 21 to bring Vero Cell vaccines.  According to the NAC Operation Department Chief Deepraj Juharchan, the supplies of the anti-COVID-19 vaccines from China would kick off from July 21.

Earlier, the NAC had to put off its schedule to transport the vaccine by a week after the Chinese vaccine manufacturing company apprised that it needed more preparation to produce the supplies. The NAC has scheduled three flights towards the southern neighboring to import the vaccines.

Similarly, Nepal is also receiving the vaccines under the COVAX facility. A spokesperson for the Ministry of Health and Population, Dr. Krishna Prasad Poudel, under the facility, has been promised to provide vaccines to Nepal to be sufficient for six million people.

On July 12, Nepal got 1.534 million Johnson and Johnson single-dose vaccines under the COVAX facility. Prior to this, 348 thousand doses of vaccines were supplied to Nepal from under the facility.