US finalizes ban on Belarus travel over forced landing 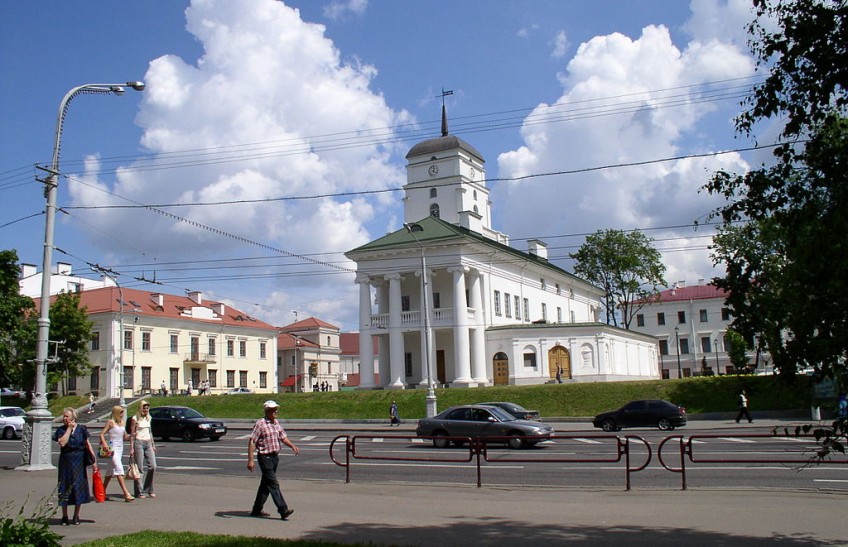 The Transportation Department issued a final order Tuesday that blocks most travel between the United States and Belarus.

The Transportation Department issued a final order Tuesday that blocks most travel between the United States and Belarus, underscoring Washington’s concern about the recent forced landing of a passenger jet to arrest a dissident Belarussian journalist.

The order, which was requested by the State Department, bars airlines from selling tickets for travel between the two countries, with exceptions only for humanitarian or national-security reasons. The Transportation Department proposed the ban last week and said Tuesday that it received no objections. There are no direct passenger flights between the U.S. and Belarus.

In May, Belarussian officials ordered a Ryanair flight from Athens to Vilnius, Lithuania, to land in Minsk, where authorities removed journalist Raman Pratasevich from the plane and arrested him. Pratasevich faces a possible 15-year prison term.

President Joe Biden has called the forced diversion an “outrageous incident” and joined others in calling for an international investigation.