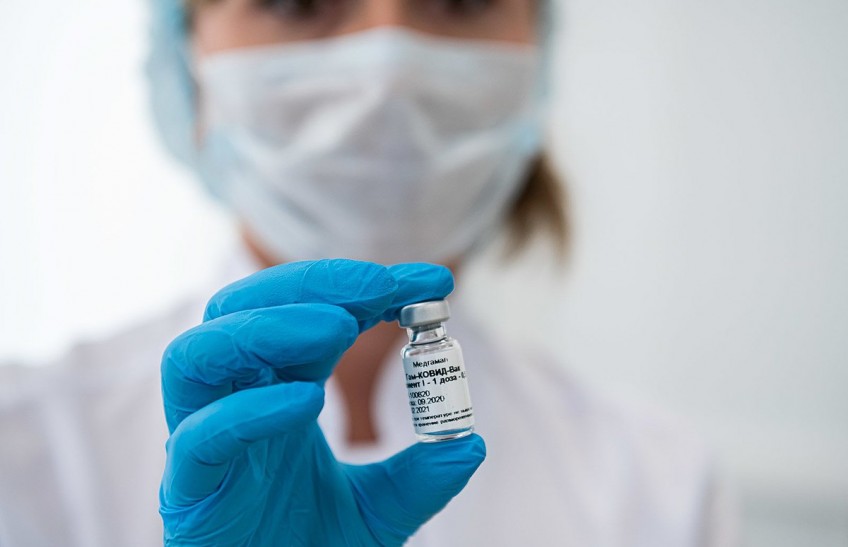 Other than Belarus, India too will be producing 300 million doses of the Russian Sputnik V vaccine.

Belarus has become the first country after Russia to begin vaccination of people with Sputnik-V against Covid-19, Russian Direct Investment Fund (RDIF) said on Tuesday.

"Belarus becomes the first country in the world after Russia to start vaccination of its people against COVID-19 with #SputnikV vaccine," a tweet from the official handle of Sputnik-V stated. The Sputnik-V vaccine has been developed and produced by the Gamaleya National Research

Institute of Epidemiology and Microbiology of the Ministry of Health of the Russian Federation.

"We can officially confirm that according to the available data the vaccine is safe and effective, no serious or unexpected side effects have been revealed," Belarusian Healthcare Minister Dmitry Pinevich, was quoted by Belarus media earlier this month.

In a global race to beat Covid-19, scores of vaccines are being developed and a handful is in the final stages of testing, like Sputnik, Pfizer, and Oxford.

On Monday, the Serum Institute of India's chief executive Adar Poonawalla announced that the rollout of the Oxford University-AstraZeneca vaccine is expected in January.

Other than Belarus, India too will be producing 300 million doses of the Russian Sputnik V vaccine.

Number Of Tourists Can Be Increased At Pashupatinath

193 People Landed From London Under Observation