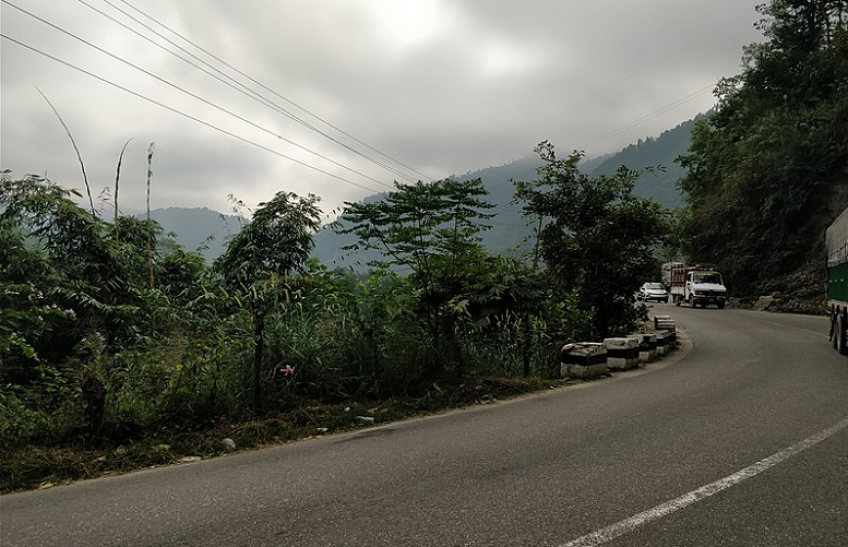 Traffic has resumed on the Jayaprithvi highway which was obstructed for five days after a section collapsed at Patan due to continuous rain.

Traffic has resumed on the Jayaprithvi highway from today. It was obstructed for five days after a section collapsed at Jhaulek of Patan municipality-1 due to continuous rain. The road was closed since last Sunday.

The highway has been repaired by constructing a retaining wall at the section where it had caved in and it has been opened for traffic, Bodhraj Ojha, spokesperson at the District Police Office, said.

Vehicles headed to Bajhang and to Kathmandu, Dhangadhi, Mahendranagar, Dadeldhura, and Baitadi and other destinations from there have started plying the road now, he said.