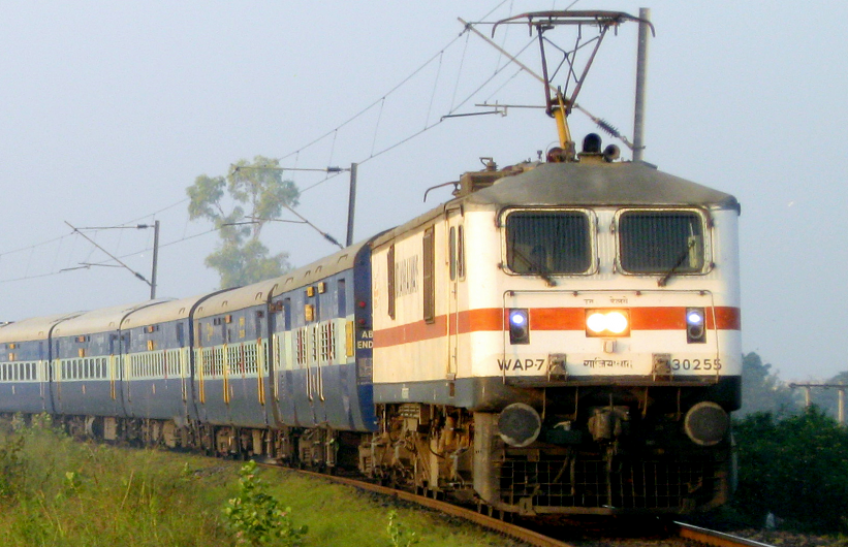 The railway track speed testing and certification are being carried out as part of preparations to run the railway services, said its general manager Guru Bhattarai.

As a result, a sufficient number of police personnel and employees will be mobilized for the testing today. A request has also been made to the general public to maintain distance from the railway track, and not leave cattle astray and stop children from wandering around.

If no problem is found in course of the testing from Jayanagar to Janakpur and back, the Indian railway company will hand over a certificate to the Nepal Railways Company Limited. This will then pave the way for the official opening of the service after other requirements are fulfilled.

Two rails were purchased by the government at the cost of Rs. 846.5 million from India in a government-to-government process had arrived in Janakpur station in October last year. However, it is yet to come into operation and remains idle in the Inarwa station of Janakpur.