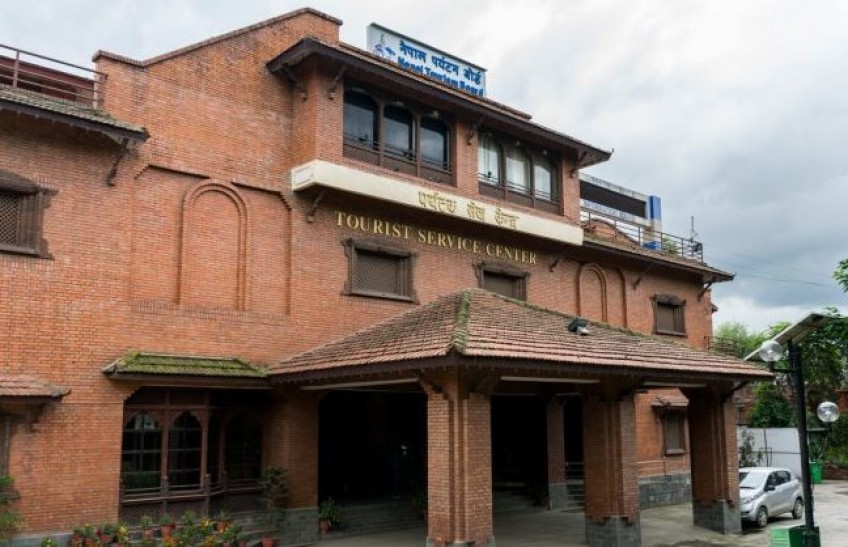 Homeworks on preparation regarding the resumption of the tourism sector following health protocols is completed.

The government is preparing to resume all businesses related to the tourism industry by adopting health protocols.

Minister for Culture, Tourism and Civil Aviation Yogesh Kumar Bhattarai came with this view while speaking in a virtual event organized by Nepal Mountaineering Association (NMA) on its 47th anniversary on Sunday.

Minister Bhattarai argued that there was no alternative to gradually resume the tourism industry, which is the hardest hit by the COVID-19 pandemic.

Meanwhile, the government has granted permission to foreigners for trekking and mountaineering since October 17. He shared that the proposal to resume the tourism sector would be soon tabled in the Cabinet meeting.

The government has also opened on arrival visa for foreigners from October 17 as a part to gradually resume the sector by attracting foreigners.

Recently, the Prince of Bahrain-led team returned home after successfully completing his expedition. The Prince’s message that Nepal is safe for mountaineering is sent across the world, Minister Bhattarai recalled.

On the occasion, NMA President Shanta Bir Lama opined to establish a basket fund to support entrepreneurs and workers in the sector.