Global stocks sink as recovery worries and second virus wave rise, WHO warned the virus may never go away 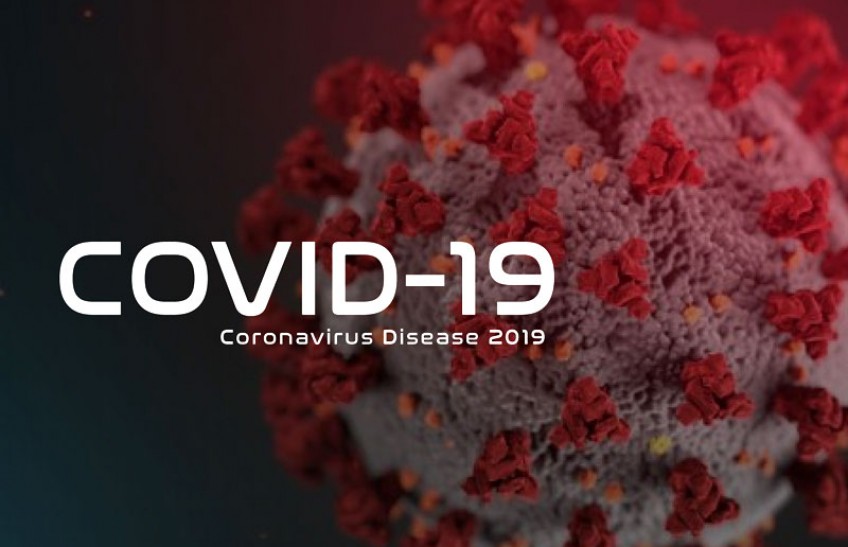 Global stocks sink as recovery worries and second virus wave rise, WHO warned the virus may never go away

World equities sank Thursday as mounting US unemployment added to worries about a slow economic recovery from coronavirus shutdowns and a second wave of the deadly disease.

Sentiment was already moribund when data was released showing new US claims for unemployment benefit slowed to 2.98 million last week. Markets had slumped yesterday after Federal Reserve chief Jerome Powell warned of "lasting damage" to the economy from coronavirus shutdowns.

In Asian stock markets trading Thursday, Tokyo ended down 1.7 percent, Hong Kong shed 1.5 percent and Shanghai lost 1.0 percent -- one day after Wall Street slid for a second successive session as a sustained rally for global equities ran out of steam.

The negativity spilled over into Europe and in afternoon trading, London had lost 3.3 percent while Frankfurt and Paris dropped 2.6 percent. "Sharp losses for US indices yesterday set the stage for Europe's weakness... as investors take heed from Powell's comments last night about the recession and its potential severity," said IG analyst Chris Beauchamp. "If the chairman of the Federal Reserve is worried then it is time to sit up and take notice."

Powell warned of a "highly uncertain" outlook for the world's top economy, adding that lawmakers might have to provide even more stimulus to the USD 3 trillion already stumped up. "The coronavirus has left a devastating human and economic toll in its wake," he said, warning that a deep, long recession "can leave behind lasting damage to the productive capacity of the economy". Sentiment was also hit after the World Health Organization warned the virus "may never go away". Wall Street opened Thursday to fresh losses, with the Dow sliding 0.9 percent. Signs of an easing in the outbreak globally had led to hopes for a slow return to normality but fresh infections in South Korea, China, Germany and other countries as they eased lockdowns have thrown a spanner in the works.

They came as US President Donald Trump's top virus expert Anthony Fauci warned against re-opening too quickly, saying it could cause a second wave of infections and hurt any economic recovery. China-US relations were strained further Wednesday after two US security agencies said hackers were trying to steal research and intellectual property related to potentially lucrative COVID-19 treatments and vaccines. They did not, however, provide evidence to back up the claims.

The allegation comes as the relationship between the two countries grows increasingly tense after a series of rows linked to Trump's accusations over Beijing's handling of the outbreak, and threats to hit China with fresh tariffs that have renewed trade war fears.

Meanwhile, oil prices surged as the International Energy Agency said the easing of lockdowns and output cuts had helped the oil market after "Black April" when US prices collapsed into negative territory on evaporating demand and a vast supply glut.