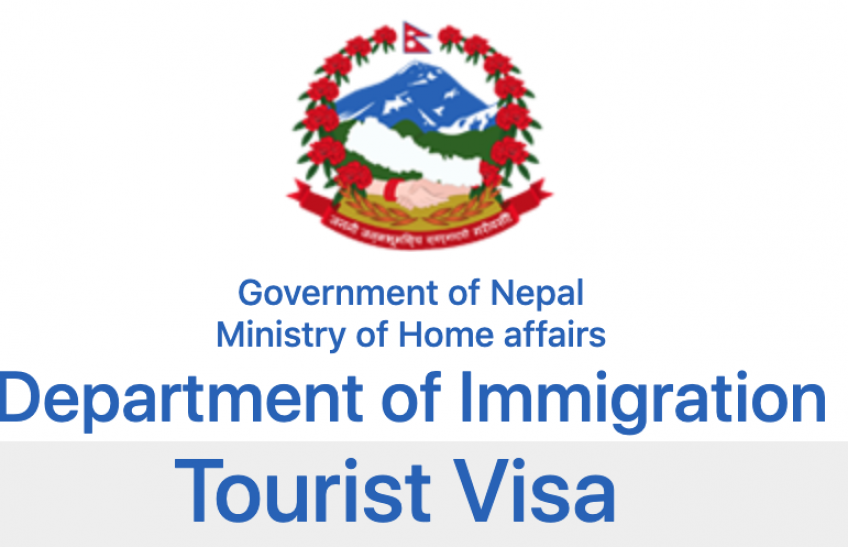 Service related to passport and visa being provided by the Department of Immigration has been resumed after one month. The service closed from August 10 after employees working at the Department tested positive for coronavirus resumed today.

The Department has stated that foreigners would be provided visa from its office at Tribhuvan International Airport and the offices at the border to facilitate their departure to their countries, according to the Department Director Ramchandra Tiwari. He further said the tourist visa would be renewed free of cost within 15 days without taking the late fine after Mangsir.

US Will End Current Health Screening Of Some Travelers