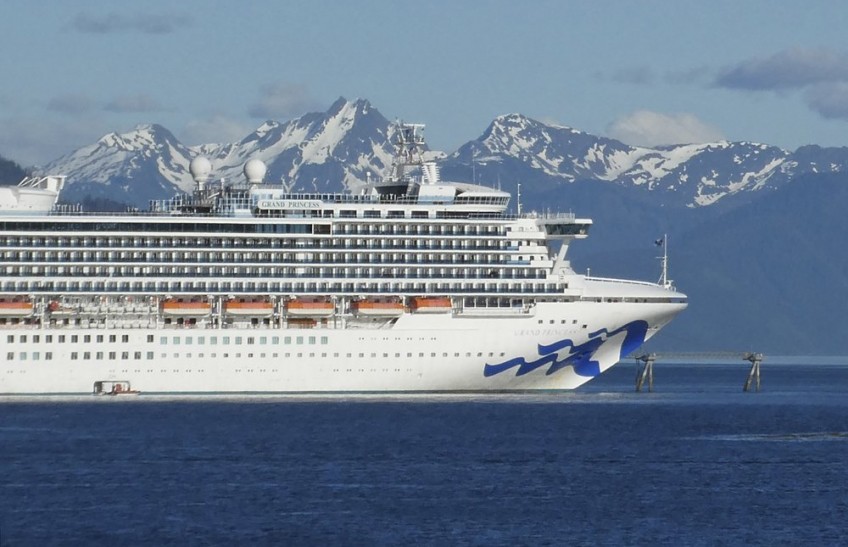 The Canadian government has extended a ban on cruise ships through February 2022, which is expected to block many ships from visiting Alaska this year.

The Canadian government has extended a ban on cruise ships through February 2022, which is expected to block many ships from visiting Alaska this year. Transport Canada on Thursday announced the extension of the ban enacted because of the COVID-19 pandemic. Canada blocked cruise ships of more than 100 passengers starting in spring 2020.

The ban was set to expire at the end of February, but Transport Canada said “cruise vessels in Canadian waters pose a risk to our health care systems.” Most large cruise ships visiting Alaska are registered in foreign countries. U.S. federal law prohibits foreign-registered ships from sailing between two American ports without stopping at a foreign port between. Large cruise ships bound for Alaska either begin voyages in Canada or stop there on the way.

Most of Alaska’s 1.3 million visitors two years ago were cruise ship passengers visiting southeast Alaska. Many disembarked for excursions in Anchorage, Denali National Park and Preserve and Fairbanks. Last year, the pandemic and Canadian restrictions resulted in only 48 cruise ship passengers visiting southeast Alaska, Juneau-based Rain Coast Data reported. Juneau City Manager Rorie Watt said he was not surprised by the extended ban, although he thought it might last a few months instead of the entire year.
“Three months ago, we thought we’d see ships in May,” Watt said. “A month ago maybe we’d see them in June, two weeks ago maybe we’d see them in July and last week, we thought maybe we’d see them in August.”

For most people, the coronavirus causes mild or moderate symptoms, such as fever and cough that clear up in two to three weeks. For some — especially older adults and people with existing health problems — it can cause more severe illness, including pneumonia, and death.