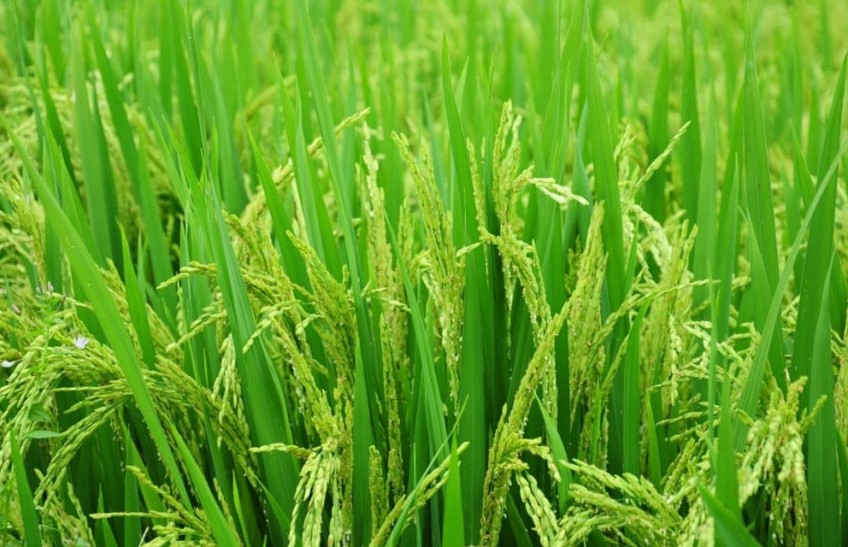 The rice experts including Shalikram Adhikari, chief of Agriculture Knowledge Centre, Syangja, have anticipated a bumper paddy yield in Kaski District this year. He said the paddy output could reach 100,000 metric tons if no other problems such as heavy rainfall, hailstorm, locusts menace among others crop up.

The rice experts have anticipated a bumper paddy yield in Kaski District this year due to favorable weather.

According to Shalikram Adhikari, chief of Agriculture Knowledge Centre, Syangja, there were signs of a good paddy yield in Kaski this year. According to him, paddy was planted across 25,600 hectares of land in the district last year which had produced 95 metric tons of rice.

This year, as Adhikari added, the paddy output could reach 100,000 metric tons if no other problems such as heavy rainfall, hailstorm, locusts menace among others crop up.

According to him, Jethobudho, an aromatic species of rice is mostly planted in the district although over 100 sub-species of rice were found to have been used by the farmer. He added that the locusts which reportedly entered Nepal on Saturday are not likely to cause damages to crop here as the locusts' swarms have been diverted elsewhere. Since a small unit of locusts has been reported to have entered Nepal, it does not pose a huge risk for bigger agriculture damage, Adhikari said.

Similarly, rice researcher Bhanu Parajuli shared that paddy plantation in Kaski dates back to 1500. The first species of rice planted here was Samundrafij. In the Begnas of Lekhnath Municipality, farmers use 74 sub-species of rice, Parajuli informed.

“Since the weather is favorable this time and many farmers have ample time to devote to agriculture activities due to COVID-19 pandemic, the paddy yield is estimated to be bumper this year in Kaski.”

Farmer Kaladhar Bhandari of Thulakhet in Pokhara-23 shared that he had been planting Jethobudho rice in his 8 ropani of land. “I have been planting this species of rice and have been distributing its seedlings. Sometimes the vermin devour the crops while sometimes the paddy suffers lodging problems due to high wind. But sometimes the yield is really satisfactory,” he explained.

In Pokhara Metropolitan City (PMC), paddy is planted across 11,200 hectares of land where Jethobudho is mostly preferred by the farmers for plantation. But lately, the aroma in the rice is also fainting and farmers have turned to other species of rice, according to Agriculture and Livestock Development Division Chief, Manahar Kadariya.

Impact Of COVID-19 On Economy Could Be Reduced By Agriculture: PM Oli