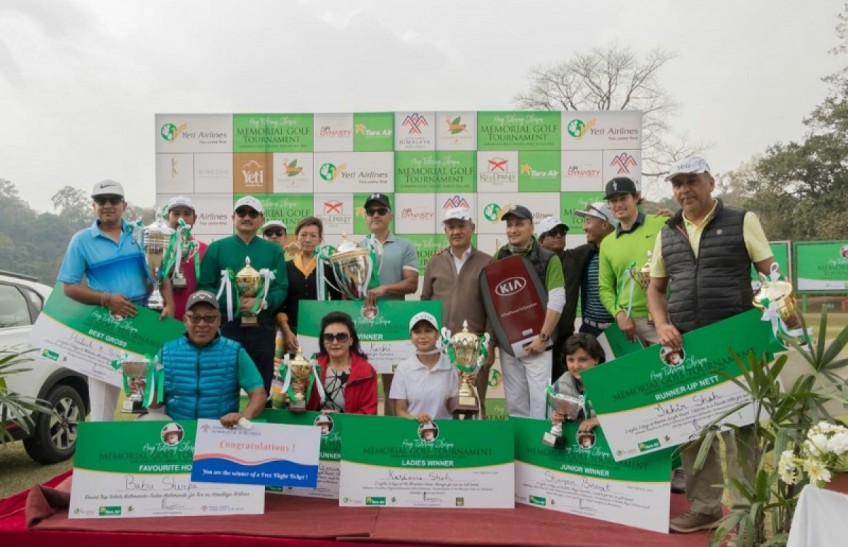 The Ang Tshiring Sherpa Memorial Golf Tournament concluded with all of the players along with invited guest mingling with food.

The announcement of the winners of the tournament was made, at 2:15 pm,

All of the winners of the golf tournament were announced!

All of the golfers know that making a hole in one is close to impossible, and no one thought someone was going to make it with a KIA Sonet as a price.

But it was done by, Suman Joshi. 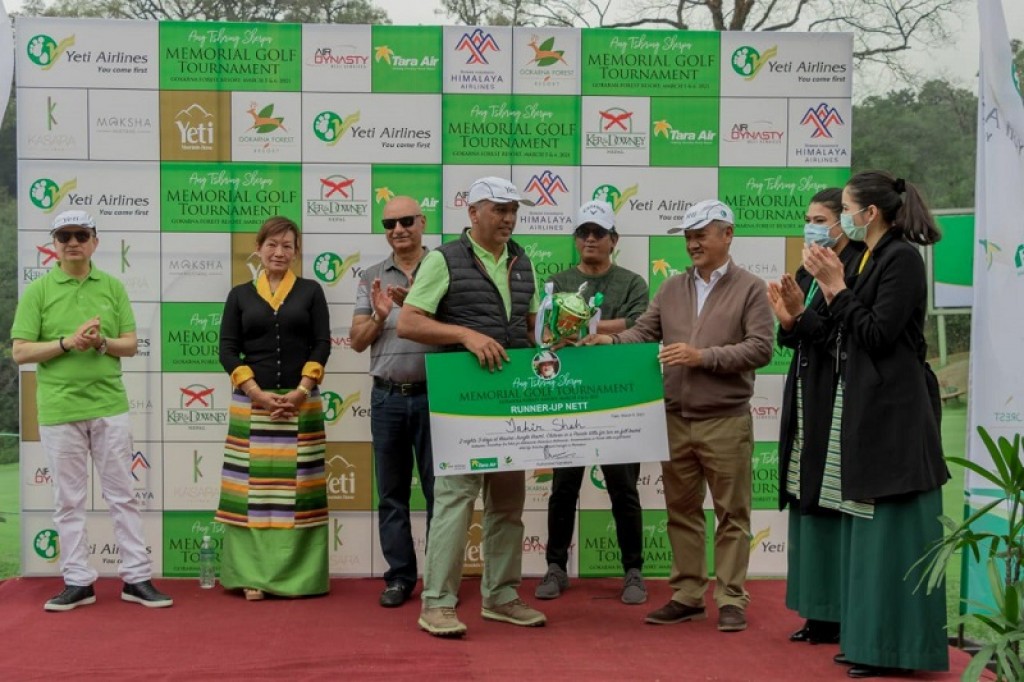