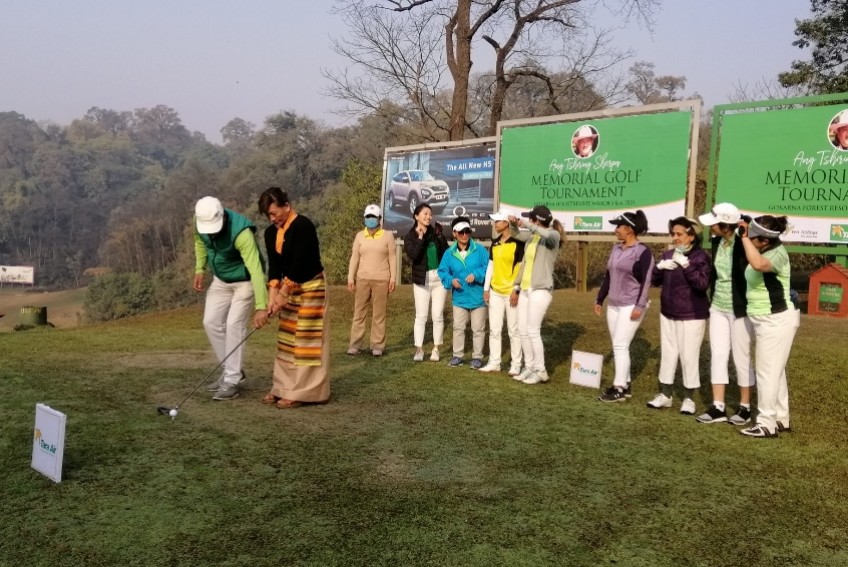 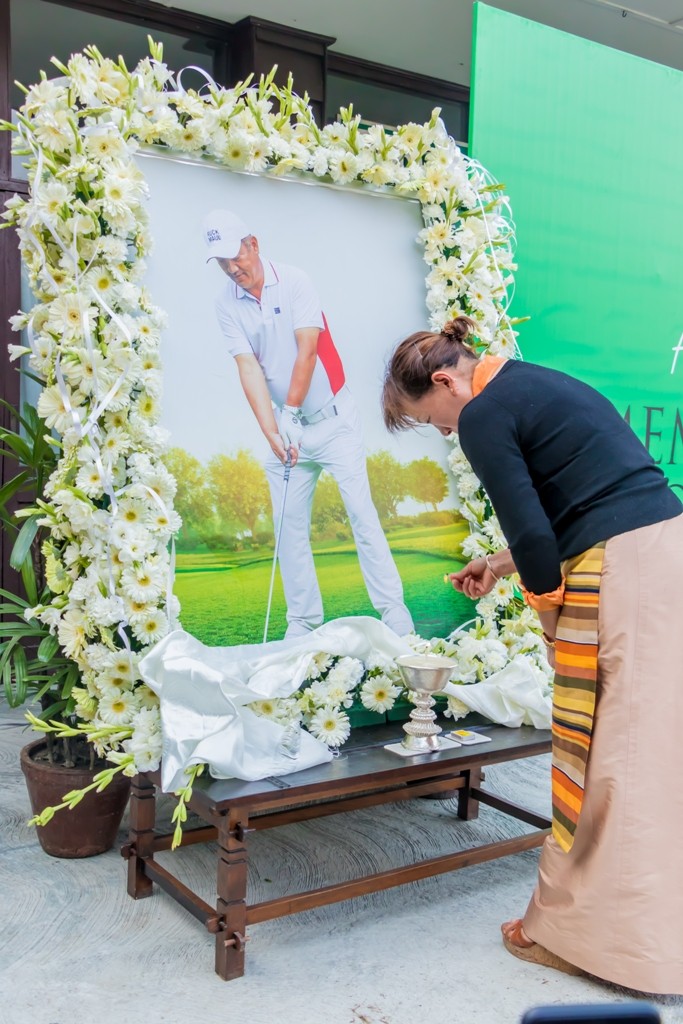 Samir Acharya led the longest drive, Surendra Phuyal led on the closest to the pin and Dawa J Sherpa led the most birdies with four birdies and one eagle. A special prize was kept on the 13th hole for being Late Ang Tshiring Sherpa’s favorite hole, Shyam Tamang was closest to the hole and led the category.

Earlier today Mrs. Chanda Sherpa, managing director of Yeti Airlines and wife of late Mr. Ang Tshiring Sherpa inaugurated the tournament by hitting an inaugural shot. All golfers observed a minute of silence before starting the tournament. A total of 76 golfers took part in the tournament today and 82 golfers were scheduled to tee off the next day. The tournament played over Stableford format with ¾ handicap is jointly organized by Yeti Airlines, Tara Air, and Gokarna Forest Resort. 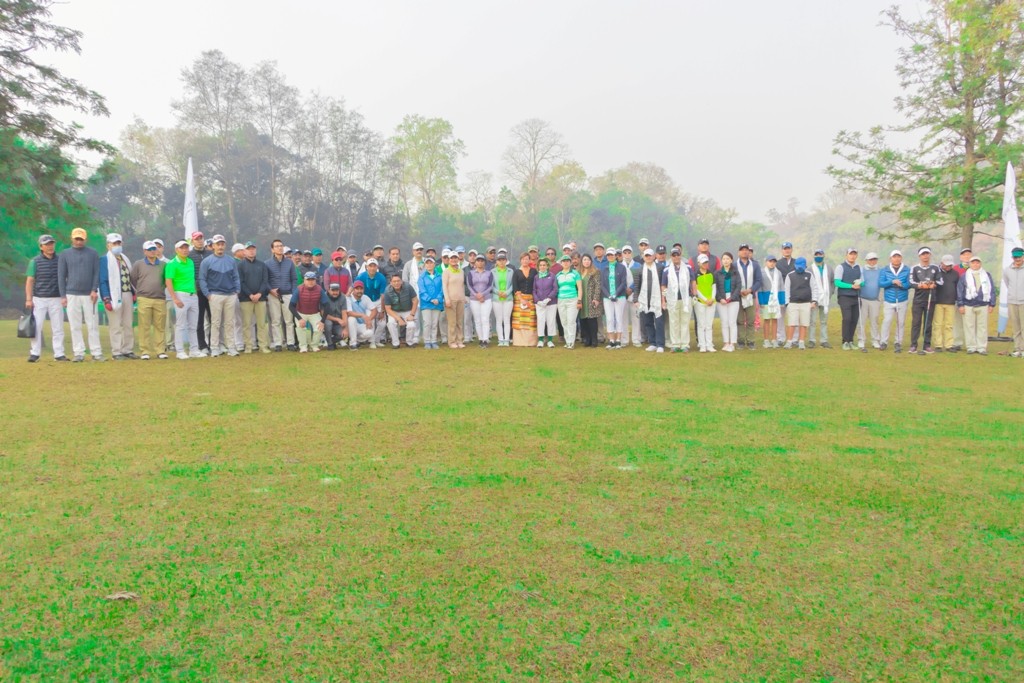 Himalaya Airlines, Air Dynasty, Yeti Mountain Home, Kasara Resort, Moksha Mustang, and Ker and Downey are supporting the event. Prize presentation ceremony is scheduled after the completion of the tournament at 2:00 pm on 6th of March at Gokarna Forest Resort. 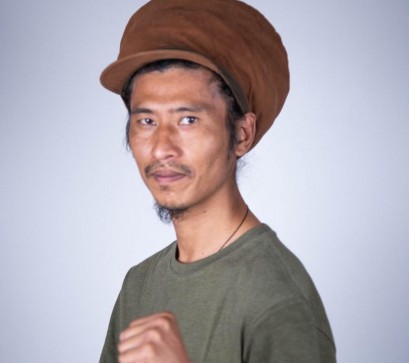 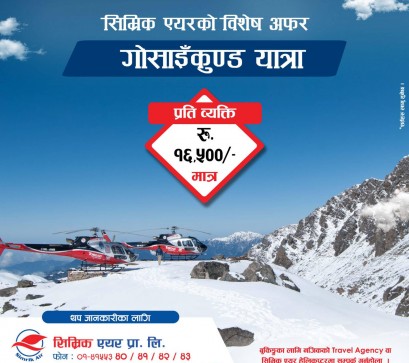 Gosaikunda Helicopter Tour on the occasion of Mahashivaratri 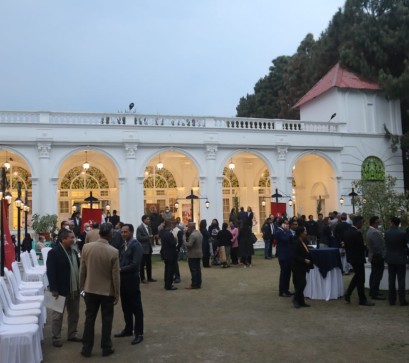 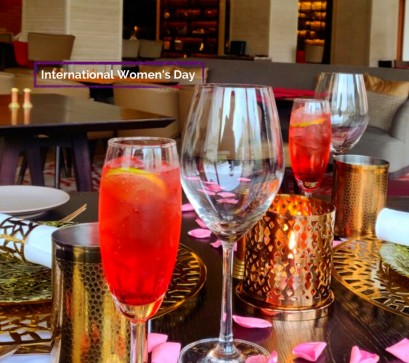 This International Women’s Day; sip, savor and celebrate “HER” At Spice Room