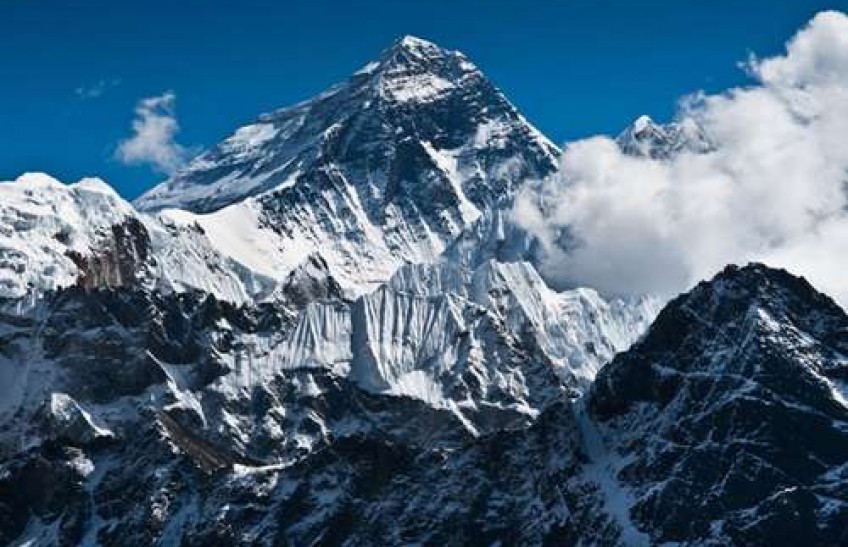 DoT clarified on July 9 that discussions on the topic of prohibiting mountaineering on any of the mountains among the 414 including Mount Everest for the next year or halting for some time have not been held even informally in the department.

Dandu Raj Ghimire, DoT Director-General said, “Wrong statements led to the rumours with regard to ban on climbing mountains including the Mount Everest which the government has opened for mountaineering. The department urges people not to believe such rumours. The department will move ahead through coordination and in consultation with the stakeholder bodies to make mountaineering well-managed and safe."

The department also stated that a committee constituted to study the existing problems related to mountaineering and to give suggestions on ways of resolving the problems has already started its work.