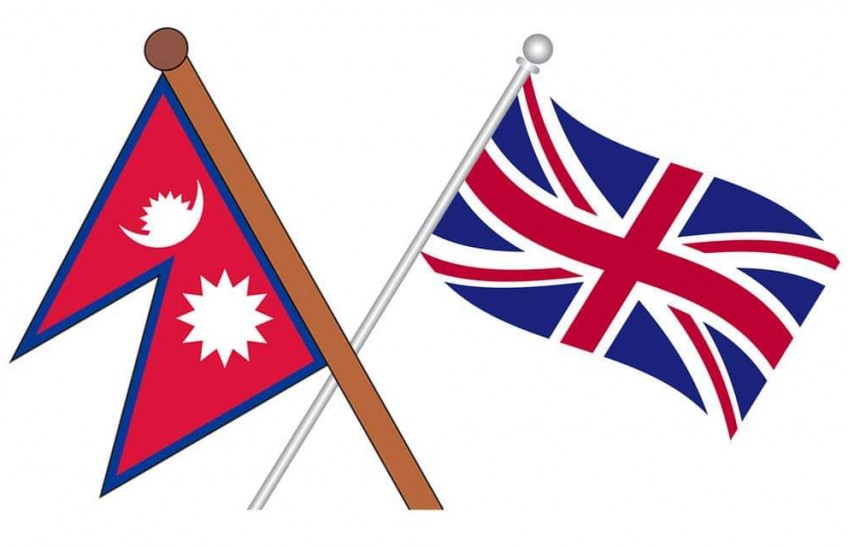 The UK-Nepal Trade and Investment Forum is planning to organize a special programme focusing on trade and investment of Nepal on the third week of September 2020.

A meeting of the entrepreneurs, business persons and investors of the United Kingdom held in London on August 5 and 10 formed the United Kingdom-Nepal Trade and Investment Forum. The meeting presided over by the lawmaker of House of Lords of the UK and Vice-Chair of the All Party Parliamentary Group for Nepal Lord Sheikh decided to forum, stated a press release issued by the London-based Embassy of Nepal on Monday.

Nepal’s Ambassador to the UK Dr Durga Bahadur Subedi is the patron of the forum. In an inaugural programme on Monday, Ambassador Dr Subedi said the Government of Nepal has been implementing investment-friendly policy and also expressed that the forum will prove to be a milestone towards promoting trade, business and investment between Nepal and the UK.

On the occasion, newly-elected chair of the forum and British lawmaker Lord Sheikh pledged to contribute to the economic development of Nepal by sending British investment to Nepal.

The Forum will also be effortful to reach out the policy and programme of Nepal government on trade, business and investment and act as a bridge to establish linkage and relations between the entrepreneurs of Nepal and the UK and beyond, he added.

Best Wishes From President On Janmasthami