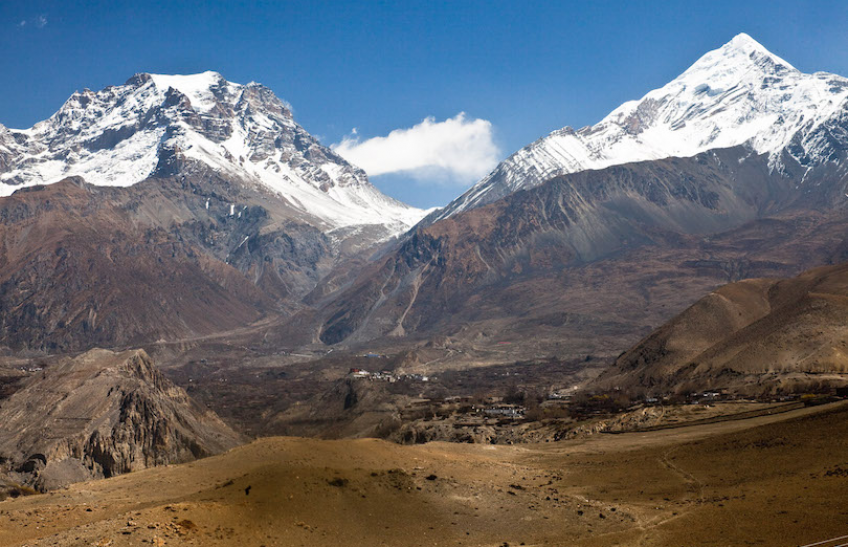 Proactive tourism entrepreneurs of Province No 1 have started tourism observation trips in eastern Terai. On Monday, they visited parts of Morang and Jhapa.

''We have been to various traveling hangouts in eastern Terai to have a fresh observation in the pandemic-battered traveling scene,'' informed Basudev Baral, also the deputy coordinator of Nepal Tourism Board-appointed Internal Tourism Revival Committee.

''If all government employees utilized their vacation allowance and invest in their domestic traveling, we are ready to facilitate them.''

Parajuli said their team is readying weekly tour package from cities as Itahari, Dharan, Biratnagar, and Jhapa.
''Still, we are not that much excited,'' said Parajuli. He added, ''It is because the fears of another COVID-19 outbreak is not far from over as Delta variant is said to have making rounds and not all people are vaccinated.''