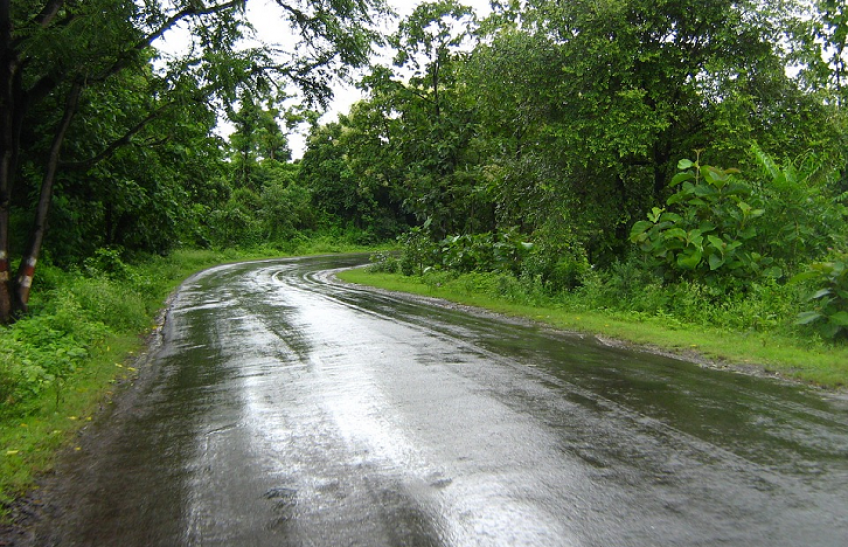 The Nagdhunga-Naubise road, which was blocked by a landslide following incessant rain, has been restored. The landslide had hit the route at 5:30 am today near Chisapani Dhara along the Tribhuvan Highway, and it was readied for traffic a while ago.

According to Metropolitan Police Circle, Thankot’s chief, Deputy Superintendent of Police Mohan Khand, works to reopen the road for six hours with the help of two excavators.

Vehicles to and from the Kathmandu Valley via the Nagdhunga point have made a long queue following the traffic disruption. The disruption led to a traffic jam up to Thankot towards Kathmandu and up to Khanikhola towards Dhading.

The works to widen the highway are going on near Sisnekhola, where the tunnel construction project is based. The road widening project is said to be a reason behind frequent landslides along the highway.

Monsoon To Be Active For Three More Days

No Relief In Sight For Haiti As Toll Rises