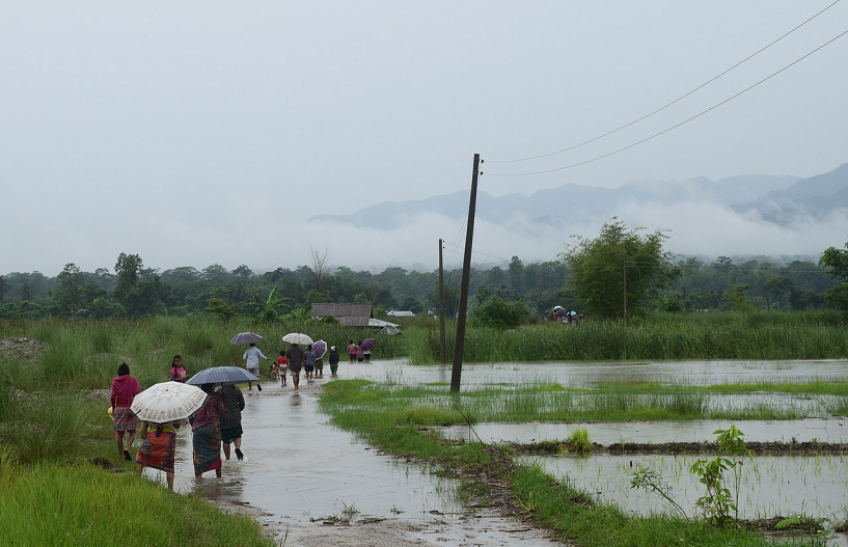 “Heavy rain is likely in the next three days at some parts in Province No. 1, Bagmati, Gandaki, and Lumbini," she said. During this period, the duration of night rainfall will be possibly longer than the daytime rains.
Rainfall is said to be longer at night than during the day in this period.

Heavy rainfall has been predicted in some parts of Province No. 1, Bagmati, Gandaki, and Lumbini. Against this backdrop, the Department of Hydrology and Meteorology has called for taking necessary precautions as the water level in rivers and streams may rise and due to the possible risk of soil erosion, landslides, and mudslides in hilly areas.

In the afternoon, there is a possibility of light to moderate rain in some places across the country with generally to fully cloudy and a thundershower has been forecast at a few places of Province 1, Bagmati, and Gandaki.