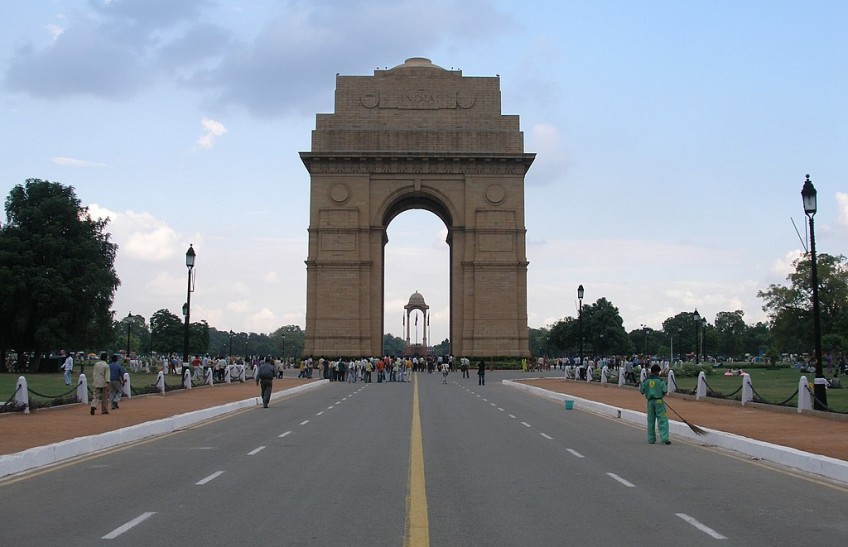 India's Delhi CM on Saturday announced that half of the shops and shopping malls will be allowed to reopen every alternate day with effect from Monday.

India's Delhi Chief Minister Arvind Kejriwal on Saturday announced that as the daily COVID-19 cases had gone to below-500, half of the shops and shopping malls will be allowed to reopen every alternate day with effect from Monday.

He suggested that those private offices which decide to reopen, should allow only 50 percent of their staff to attend offices. Also, the private offices should observe staggered timings in order to avoid crowding, added Kejriwal. He further announced that the Delhi Metro train services will be allowed to operate with 50 percent capacity.

"The COVID-19 pandemic is under control in Delhi as of now, as less than 500 new cases were registered in 24 hours. So, we have decided to unlock more activities, besides the construction and factory which we began last week. However, lockdown will continue with relaxations," Kejriwal said in a televised address.

In the last 24 hours, India recorded over 120,000 new cases, which is the lowest single-day increase in cases in nearly two months.

US To Provide Vaccines To Nepal