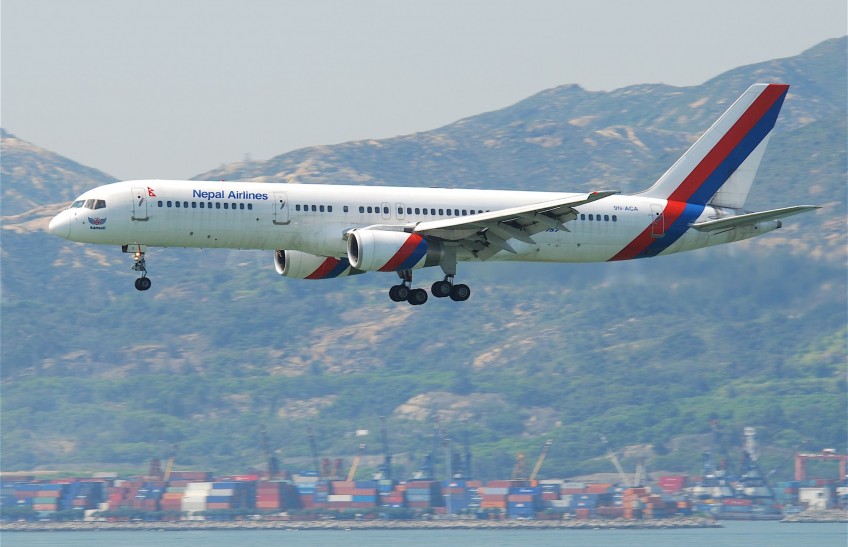 According to a report in Aviation Nepal, Nepal airlines corporation (NAC), national flag carrier is getting ready to expand flight frequencies to New Delhi, India.

The corporation operating 11 flights in a week will include 3 more flights from May 1, 2019.

As per NAC Assistant Spokesperson, Nawaraj Koirala, the corporation will operate 2 flights every day after adding 3 flights to Delhi.

In the morning, NAC will operate with its narrow body aircraft having 158 seat limit and the second flight will be operated by wide body airplane having 278 seat limit.

Previously, the corporation operated flights with its narrow body but switched to wide body aircraft from April 1, 2019.

Koirala stated that the corporation has been operating 1 flight daily with its wide body after Tribhuvan International Airport remained close for 10 hours daily.

According to him, the corporation has added 3 flights to Delhi after Jet airways announced temporary shutdown.

According to officials at the Tribhuvan International Airport (TIA), Jet Airways has sent a letter to the TIA authority informing about the flight halt till the given date. Raj Kumar Chhetri, General Manager of TIA stated that “The airline company has mentioned that the regular flights have been cancelled due to ‘operational’ reasons.”

All seats have been reserved till April of NAC following increment in domestic and Indian tourists.

The corporation informed that air ticket costs have not increased as all seats were reserved before Jet airways halting its services.

The original article was on https://www.aviationnepal.com/decrease-of-jet-airways-flight-to-nepal-benefiting-nac/