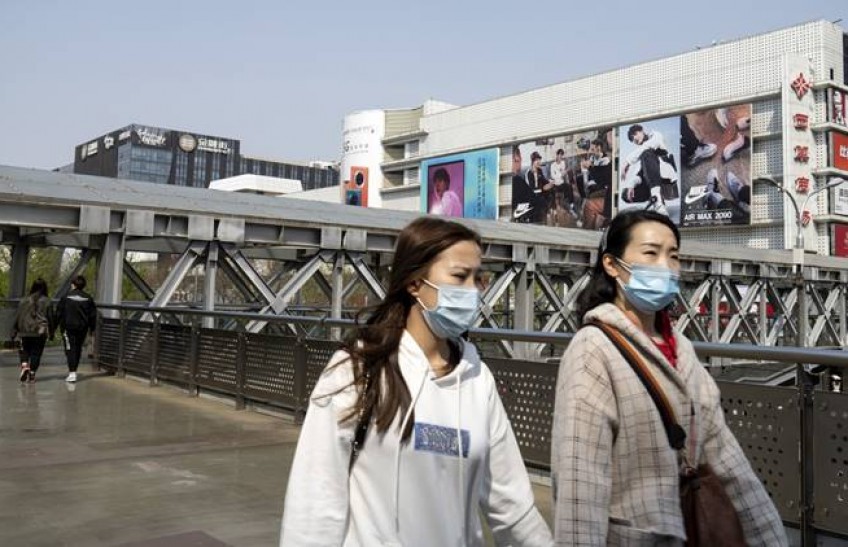 On Saturday, nine COVID-19 patients were discharged from hospitals following their recovery. By the end of Saturday, a total of 5,195 imported cases had been reported on the mainland. Among them, 5,032 had been discharged from hospitals following recovery, and 163 remained hospitalized. No deaths had been reported among the imported cases. The total number of confirmed COVID-19 cases on the mainland reached 90,099 by Saturday, including 165 patients still receiving treatment.

A total of 85,298 patients had been discharged following a recovery on the mainland, and 4,636 had died of the disease. There were four suspected COVID-19 cases on the mainland on Saturday, and 3,321 close contacts remained under medical observation.